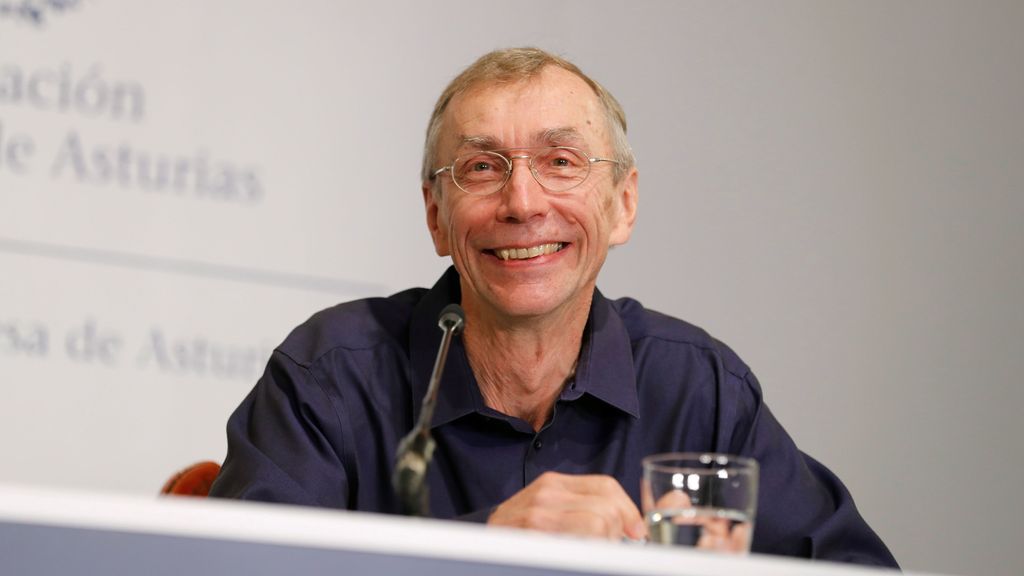 Swedish physician and evolutionary biologist Svante Pääbo won the Nobel Prize in Medicine. He will receive an award for his discoveries in the genetic makeup of extinct hominins and human evolution.

Pääbo discovered that there was a genetic transmission between Neanderthals and modern humans after the migration of Homo sapiens from Africa 70,000 years ago.

This means that modern humans still had Neanderthal genes. The Nobel Committee wrote that this has consequences, for example, on how our immune system responds to infection.

When examining DNA Pääbo and other researchers have shown that extinct humans have a higher chance of infection with DNA. The commission commended the scientist “Svante Pääbo has decisively addressed this issue by designing custom clean rooms, minimizing contamination and emphasizing the need for results to be independently reproduced by other laboratories.”

In addition, Papo made “a sensational discovery of a previously unknown human, Denisovan,” the committee wrote. The Pääbo research group made powder from a battalion found in a cave in the Russian Altai Mountains at Denisova Cave. The researchers extracted DNA from this powder, which turned out to be so different from Neanderthals and Homo sapiens that it must have been a different type of human.

The extinct human species was named Denisova, after the Siberian cave where the phalanx was found.

In addition to the certificate, the winner will receive a cash prize of 10 million Swedish kronor, transferred 917,000 euros. The Nobel Prize in Medicine is the first Nobel Prize to be announced. This is followed by the Physics, Chemistry and Literature Prizes and the Unofficial Prize for Economics. On Friday, the Norwegian Nobel Committee will announce itself the winner of the Nobel Peace Prize.