Nobel Prize winner Ben Ferenga establishes a fund to spark public interest in science. “I’d like to return something.” 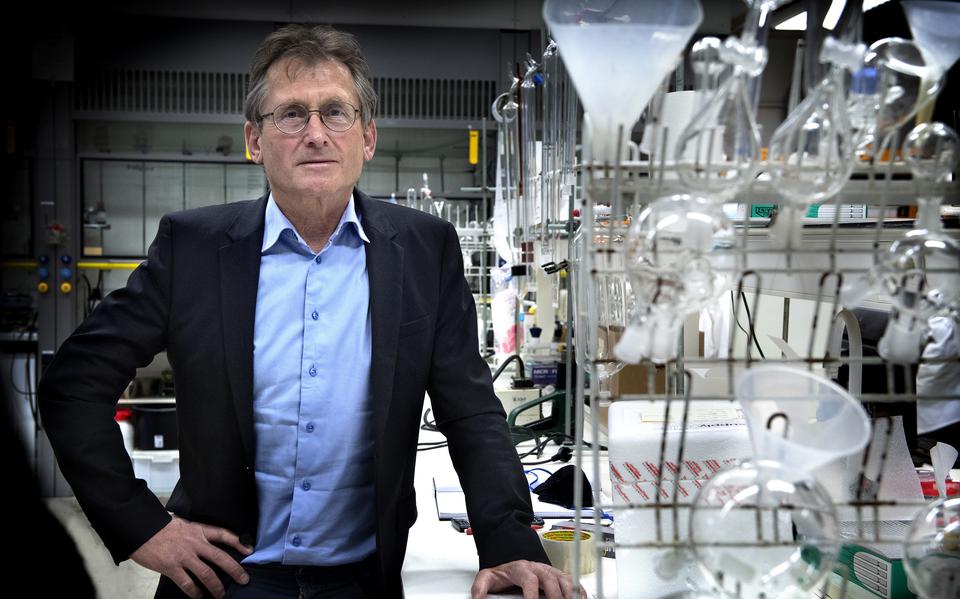 Nobel Prize winner Ben Ferringa has set up a fund to increase the flag’s place on the map. With his Ben Feringa Fund, he wants to stimulate public interest in his passions, including science testing and a high school tour.

Young people, this is what the professor of organic chemistry at the University of Groningen has always been about. As much as he loves molecules, the most important thing in his job is to guide and encourage “all these talented boys and girls”. Because youth is the future.

He deposits the proceeds of the many public appearances he made after winning the Nobel Prize in the Ben Feringa Fund. “I often get a fee for that, but I don’t need it, I’m getting paid well.” The fund will invest primarily in activities that can positively bring science to the attention of the general public and students.

The Groningen Science Quiz Competition, organized with Studium Generale and Forum Groningen, is one such initiative. A quiz for everyone, filled with questions from all over the world. To show how much fun is, how researchers work, and how knowledge contributes to society. “And not just the science side, there are a lot of great things that happen at the university.”

Additionally, Feringa wants to tour schools in North Holland. “Then it’s not the schools that automatically participate in the university’s student academy, but rather the schools that are less obvious to them.”

Almost five years after winning the Nobel Prize, Veringa is still very proud and proud. “I always found it very special to share this award with people. To feel excited in the north of Holland. I’d like to give something back.”

Read an extensive interview here from Saturday With Ben Ferenga