North Korea launches a missile for the first time since January 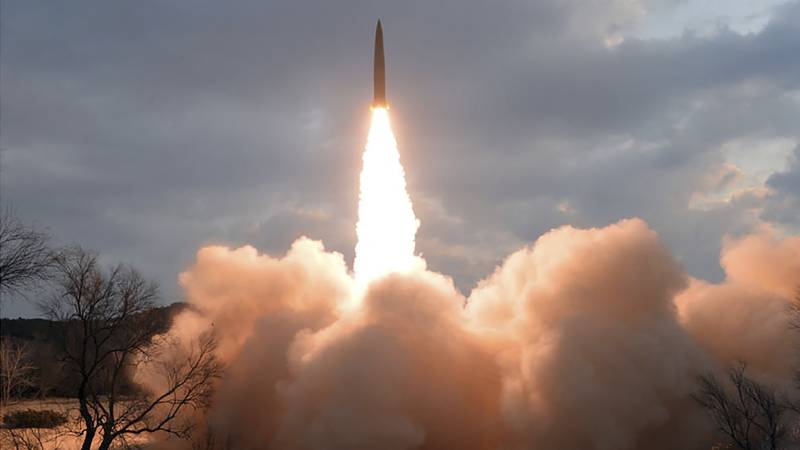 North Korea has conducted a missile test for the eighth time this year. Most likely it was a ballistic missile, according to Japanese Coast Guard reports. The South Korean military also confirmed that North Korea fired at least an “unidentified projectile” towards the east.

The missile was launched from a base near the capital, Pyongyang. This is North Korea’s first missile test since January. That month, the country launched a record number of missiles, more than all of 2021.

In January this mainly concerned short-range missiles. On January 30, a medium-range missile was launched, reaching an altitude of 2,000 km. In photos allegedly taken from the missile, North Korea from space to see.

North Korea stopped firing missiles after the start of the Winter Olympics in China. Experts expected the communist country to resume the testing program after the Games. China is the main ally of the neighboring Stalinist state.