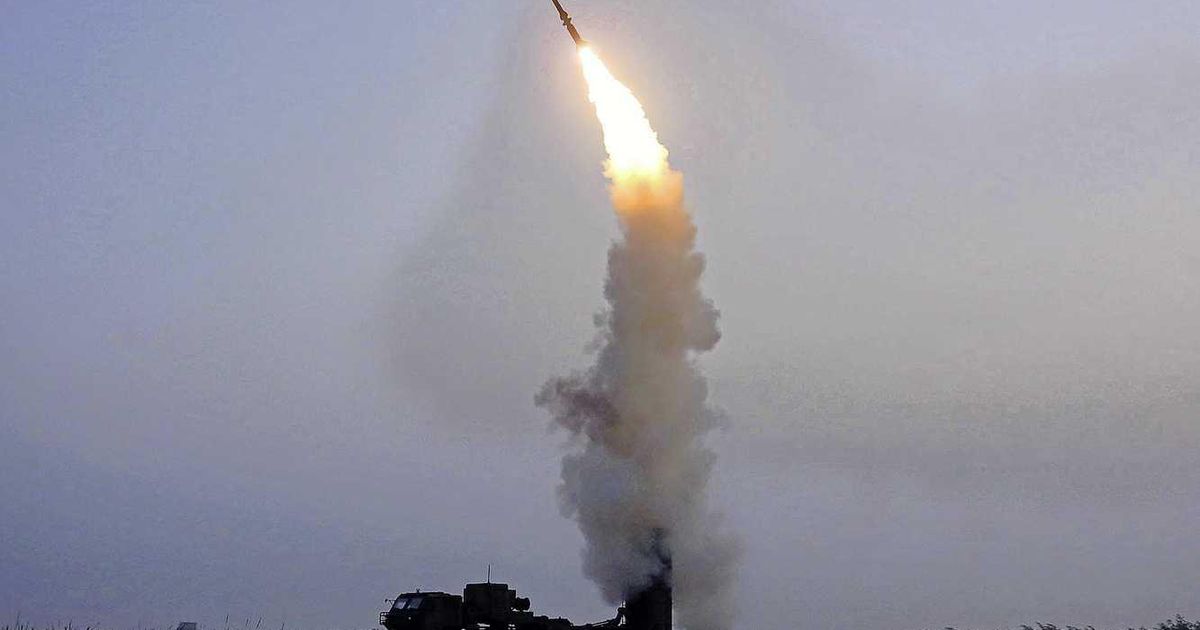 The test followed a series of weapons launches by North Korea last month. For example, the country launched a new type of hypersonic missile on Tuesday. High-speed missiles are so fast that they are difficult to intercept by current missile defense systems.

However, recent tests of anti-aircraft and hypersonic missiles have led to international condemnation. For example, US Secretary of State Anthony Blinken said that recent tests have created “greater potential for instability and insecurity.”

The United States, Britain and France held a UN Security Council meeting on North Korea on Friday. A diplomatic source told AFP that the meeting was originally scheduled for Thursday but was postponed by Russia and China, who requested more time to study the situation.