North Korea wants sanctions relief to resume talks with US 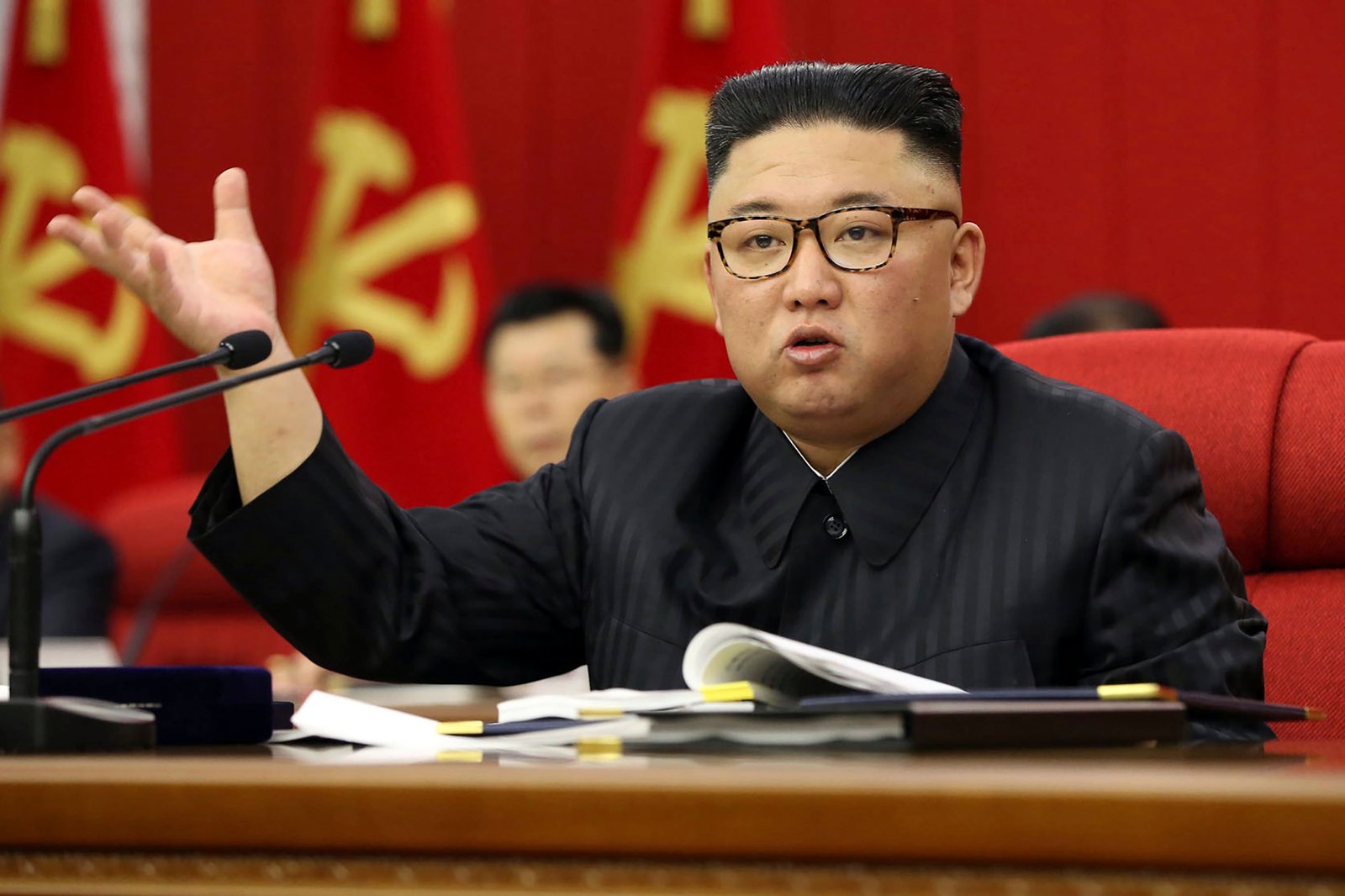 South Korean lawmakers said Tuesday that North Korea wants to lift international sanctions that ban mineral exports and imports of refined fuels and other supplies to resume denuclearization talks with the United States.

After a briefing from South Korea’s intelligence agency, lawmakers said North Korea has also called for sanctions relief on luxury goods imports so that it can import alcoholic beverages and luxury fashion. The briefing came a week after the two Koreas restored the line of communication that North Korea had suspended a year ago.

On Tuesday, North Korea’s state-controlled media did not mention a new request for sanctions relief to resume talks.

They also said North Korea needs about 1 million tons of rice as the country’s economy was hit by the coronavirus pandemic and bad weather last year. South Korea’s central bank said last week that North Korea’s economy will experience its worst contraction in 23 years in 2020.

The United Nations Security Council has issued a set of sanctions against North Korea, including entities and individuals in the country. The United States, Japan and South Korea have also imposed sanctions on North Korea, but they are not binding on other countries.