Not an inch of rapprochement after the Russia-Ukraine summit 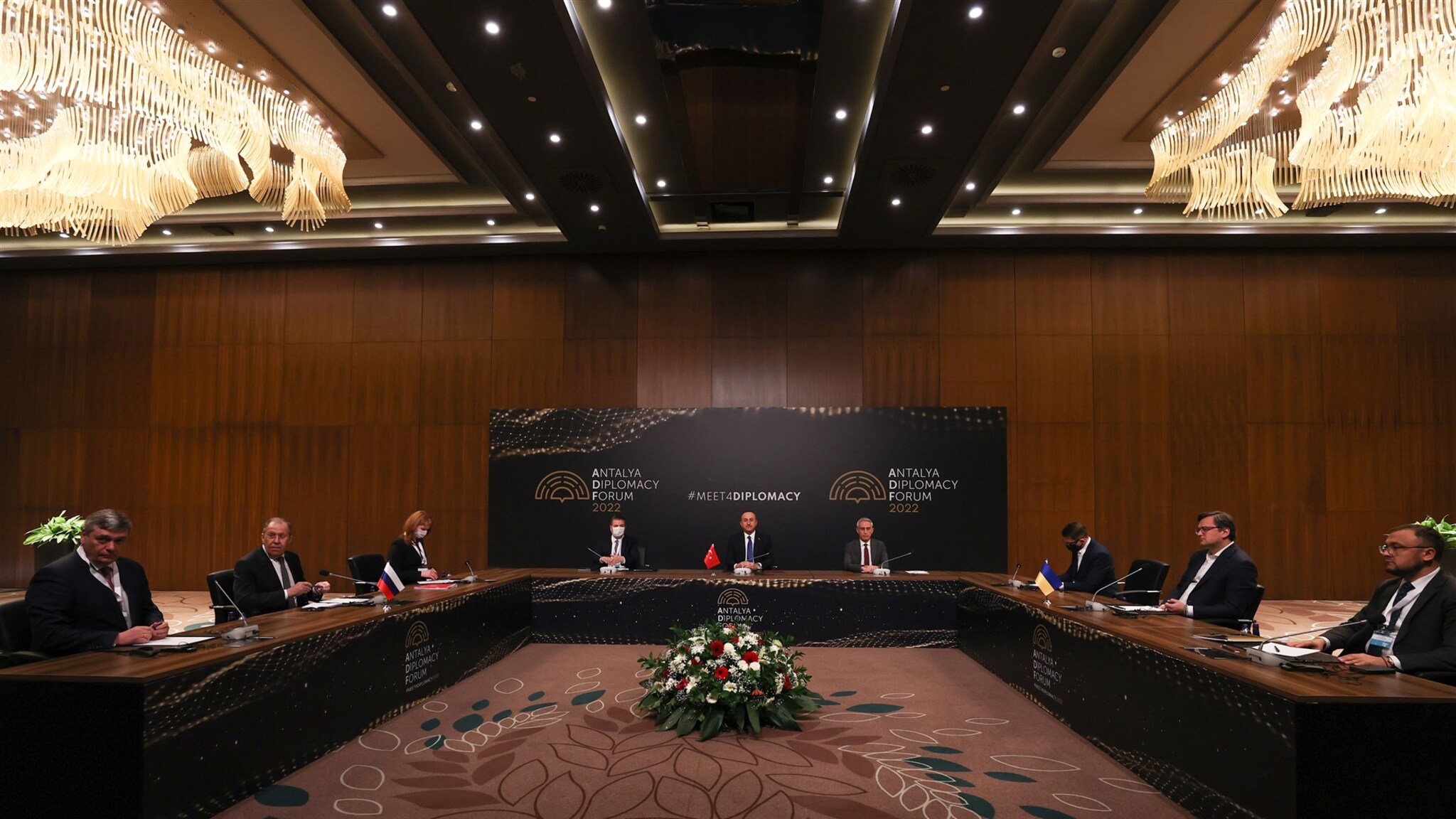 “It was sometimes difficult to listen to Lavrov,” Ukraine’s Foreign Minister Dmytro Koiliba said of his Russian counterpart.

I wanted to be constructive, but my idea is not that Russia wants a ceasefire.” Kuleba says that according to the Russians Ukraine should surrender, after which he says that Ukraine will never surrender.

Russia also makes it clear that it sticks to its demands. These include, among other things, that Ukraine can never become a member of NATO and will have to remain neutral. The state must also be demilitarized, if it is up to the Russians.

During his press conference, Lavrov criticized the West. This, he says, is dangerous. “Those who supply arms to Ukraine should be aware of the seriousness of their behaviour.”

And about the bombing of the children’s hospital in Mariupol, Lavrov said that there were really no patients left. According to Russia, it was in the hands of Ukrainian fighters.

Kuleba hoped that Lavrov would again consult with his Russian colleagues, on the basis of humanitarian need.