‘Now I thought I would have won the race’ 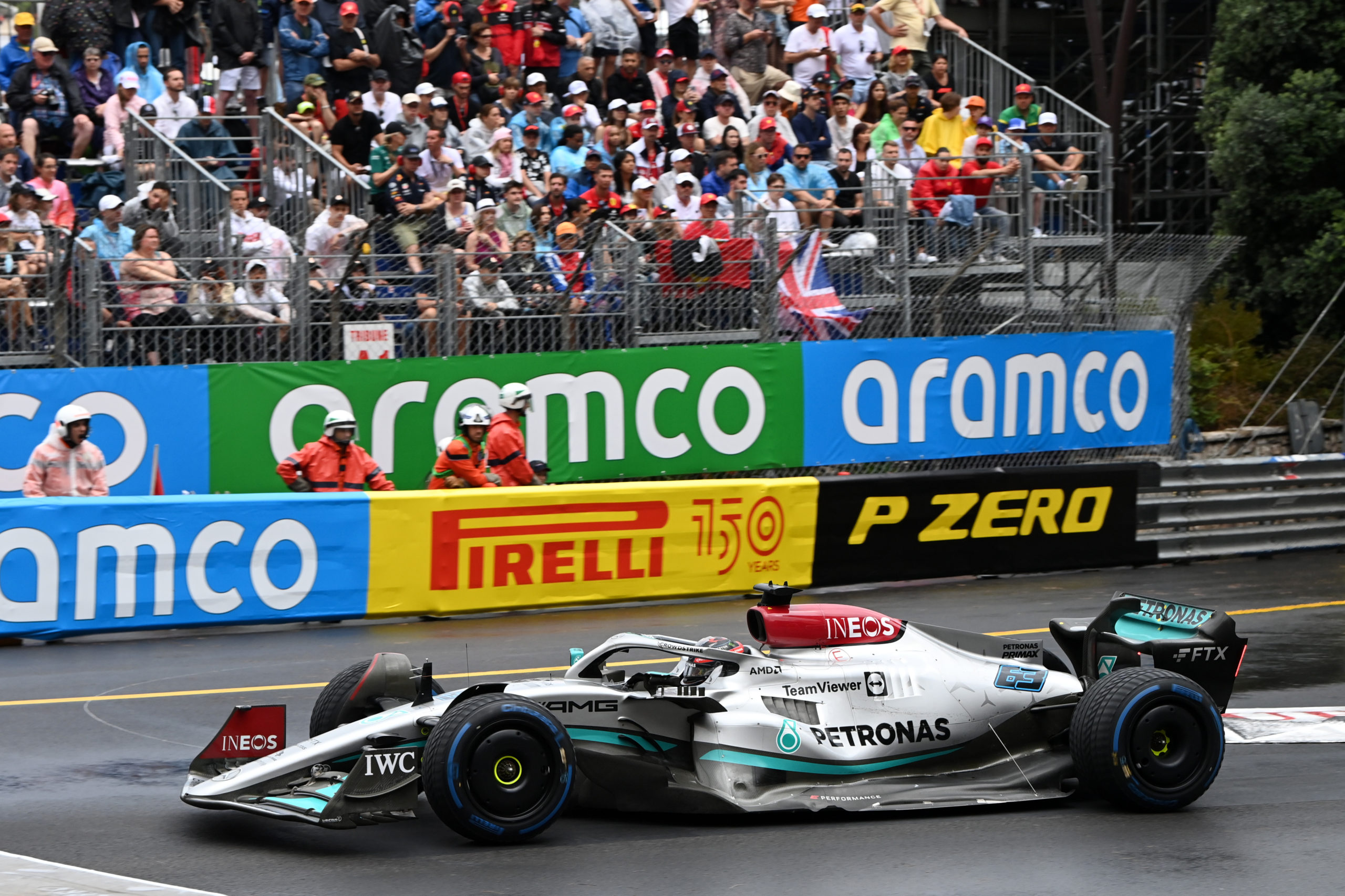 Did he imagine the beginning of his Mercedes career differently? George Russell certainly did not want to go that far, but Britain admit that he actually felt he was already on the top of the podium after seven races for the team this season.

The stage was completely out of reach for Russell as Britain finished third in Australia and Spain. He, Mercedes and teammate Louis Hamilton (who has only been on stage once this year) could not do much. This is caused by problems with the Mercedes W13, which lacks speed and was particularly affected in the first few races. Porposing (Bounce).

read more: Russell: ‘Our season has started in Barcelona, ​​we are five races behind Red Bull’

“If you had told me earlier this season that I would not have won a race after seven races, I would certainly have been disappointed,” Russell said. Motorsport Week To understand that his expectations were slightly higher. But, he immediately admits: “The speed of the car and where we are as a team, I’m very happy with the results.”

“I think we got the most out of it,” he dares to say. “At least I could name some races where we could have done better.” However, Russell is ambitious and really wants to fight for success and title with his contemporaries Max Verstappen and Charles Lecklerk, but he knows this is not possible at the moment.

read more: Wolf: ‘Hamilton will look like Russell without misfortune’