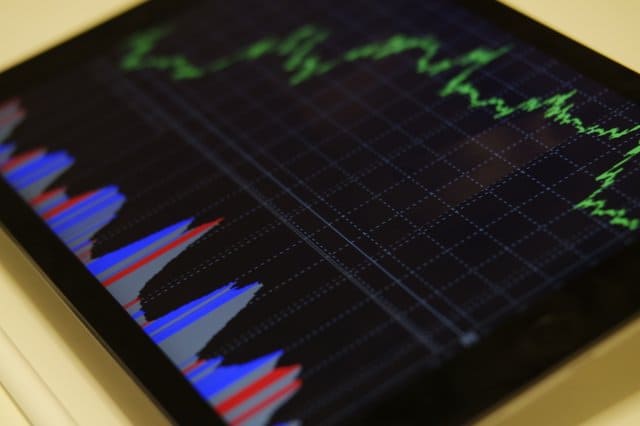 Investors are having a rather busy week, with earnings season finally beginning in the US.

Next week, Chief Investment Officer Thomas Meijer of Insinger Gilissen will focus on inflation developments in the United States and China.

The US CPI of 6.8% in November is expected to be surpassed in December [met een stijging] to 7.1 percent. In China, inflation is expected to decline from the already low level of 2.3% in November to 1.7% in December. This means that the Chinese economy, resulting from the policy of the Chinese central bank, appears to be moving in the opposite direction to many other major economies.”

Before that, however, eurozone unemployment figures will be presented on Monday. On Friday, the US jobs report turned out to be a major setback. 199,000 jobs were added in December. Economists had expected more than double that. The unemployment rate fell to 3.9 percent.

Inflation figures in the Netherlands will be released on Tuesday. On Wednesday, inflation data from China and the United States, as well as weekly oil inventories in the United States, will be followed by producer prices the next day. There will also be an update on industrial production in the Eurozone on Wednesday.

On Thursday there will be a Chinese trade balance and weekly aid requests will be on the agenda in the US.

Friday will be very busy with, among other things, French inflation, industrial production in the UK and the US and consumer confidence in America.

Earnings season also begins with caution. In our country, an update from Fastned is scheduled for Tuesday, and Just Eat Takeaway will follow on Wednesday.

Friday is a busy day in the US with quarterly numbers from a number of major banks, including Citi and JPMorgan.