Nybod: The recurring base scholarship is still too low for students 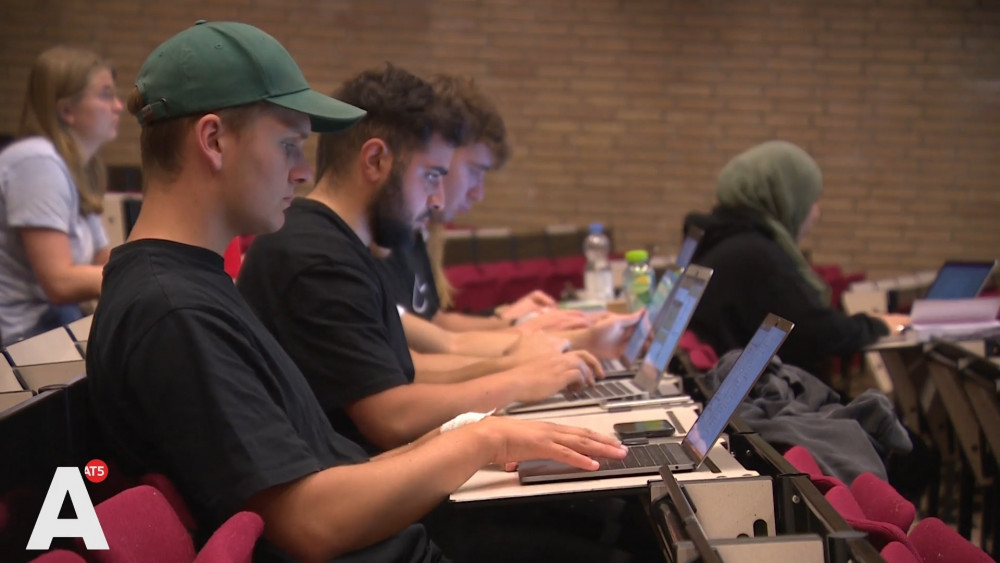 Students will not be able to earn money from the base scholarship, which will be resubmitted from the next academic year. That’s according to the National Institute for Budget Information (Nibud), which has calculated the costs for students living away from home on behalf of the Ministry of Education, Culture and Science.

From next year, students will be able to receive a supplemental scholarship of a maximum of €401 per month in addition to a basic scholarship of €275. This was not possible between 2015 and the end of this school year. Currently, students have to borrow or work in addition to their studies or receive money from their parents to pay for their studies.

Including the health care allowance of 111 euros, a student can receive a maximum of 786 euros. According to Nibud’s calculations, the costs are only 255 euros higher: 1041 euros. Nybod points out that parents who earn one and a half times the average income have too little income to be able to fill that gap financially. According to Nibud, these kids can spend less and less due to the current inflation and have to keep borrowing or working 12 hours a week, even with a scholarship.

According to Nibud, the additional scholarship should be €255 higher than what is currently planned. The institute expects fewer problems for students who live at home. They “make money on average,” though Nybod already notes that this group also includes people whose costs won’t be covered by a base grant.