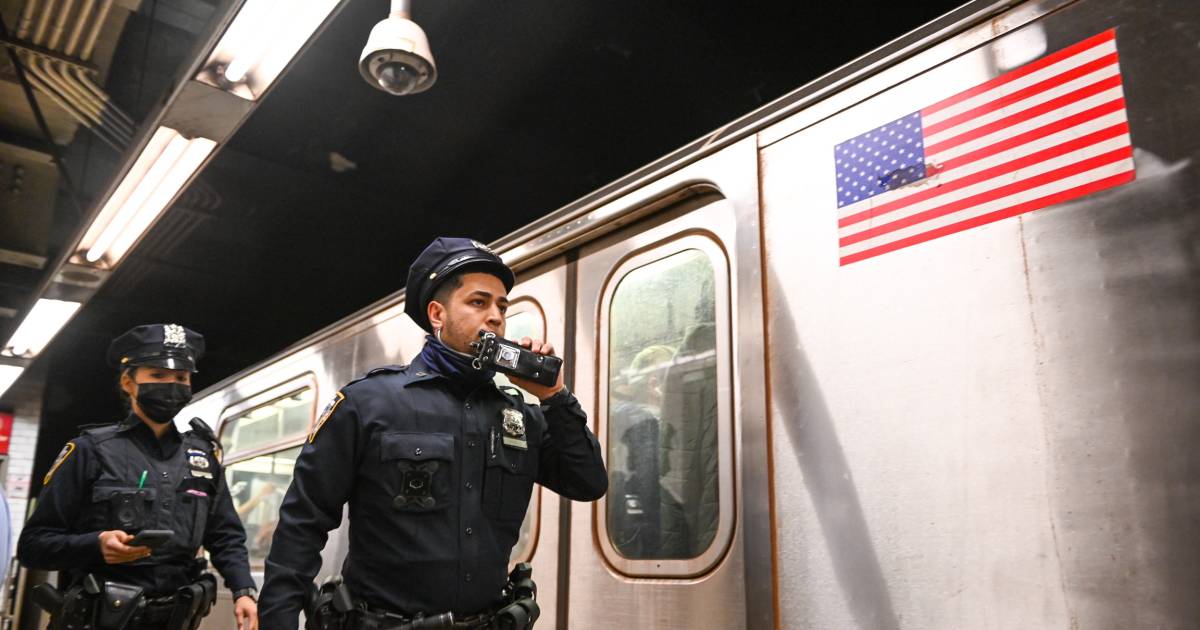 More police officers will be deployed to the New York subway due to the increasing number of violent crimes. New York City Mayor Eric Adams and New York Governor Kathy Hochhol said at a joint news conference on Saturday.

Although New York is generally considered relatively safe, the East Coast city has been seeing an increase in public transportation crime for some time now. According to the American television station CNN, the crime rate has increased by more than 40 percent from last year.

And US media reported that there were several deadly shootings in the subway last year, and people were pushed in front of a moving subway. Last week, a 15-year-old boy was shot dead, the eighth fatal shooting on the New York subway this year.

Most crimes are not violent in nature, but concern, for example, theft. This does not change the fact that there is a growing concern among the population. Only 50 percent of commuters report that they still feel safe on the metro, according to the research. Last month, Governor Hochul announced that additional cameras would be installed in all metro taxis over the next three years. There will also be an improved treatment program for people with severe mental illness.

“We obviously have a lot of work to do,” Richard Davey, New York City’s transportation chief, said after the 15-year-old boy was murdered. “This has to stop.”

However, critics fear That new business plan It will increase discrimination against already disadvantaged population groups anyway. In places where many people face racism, mistrust of the police is particularly high.

So Queens Council member, Robert F. Holden, to a radical reform of the criminal justice system. “Without a change in the law, additional officers will arrest the same people again,” he said in an interview with the New York Times.