Offer a quick solution to the noise inconvenience of Paterswoldseweg Bridge 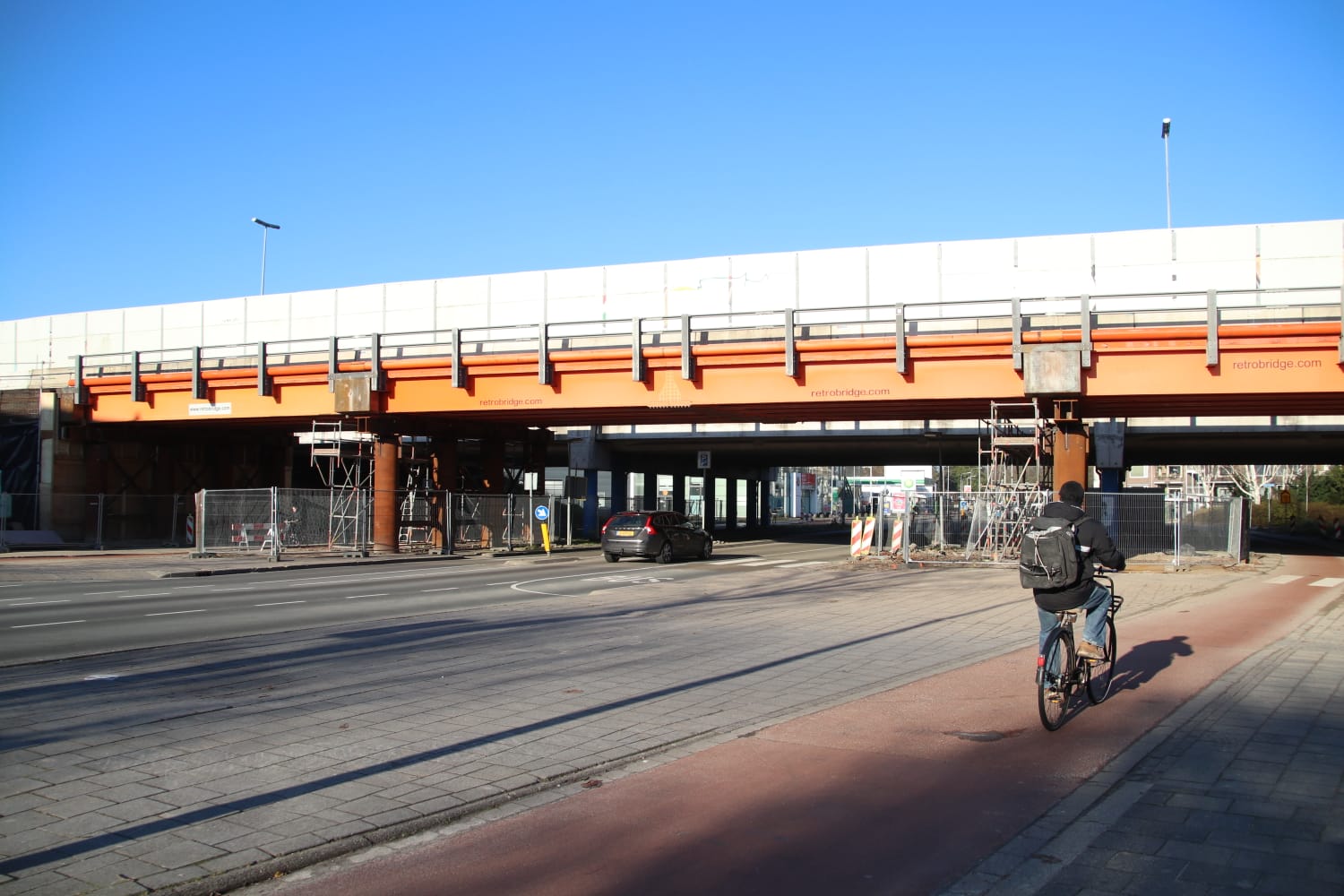 Alderman Philip Broeksma (GroenLinks) wants traffic a quick solution to nuisance noise around the temporary bridge over Paterswoldseweg near the Southern Ring Road. Broeksma announced this on Wednesday during a city council meeting.

PvdA, PVV, SP, and City Party all raised questions about the situation. Since the bridge was built in November last year, many residents have complained about noise pollution. Broeksma does not believe the current situation is acceptable and has instructed mixed contractor Herepoort to come up with a solution. The local council member says the solution may take some time because voice is a complex issue. Various methods will be tried as there is also a chance that the methods will fail.

Broeksma refers to the recently constructed noise barrier. The impact of this wall turned out to be less than previously thought. Another metric is that the speed limit on the Southern Ring Road between Vrijheidsplein and Julianaplein has been reduced from 70 kilometers per hour to 50 since Wednesday, and other routes are also being considered.