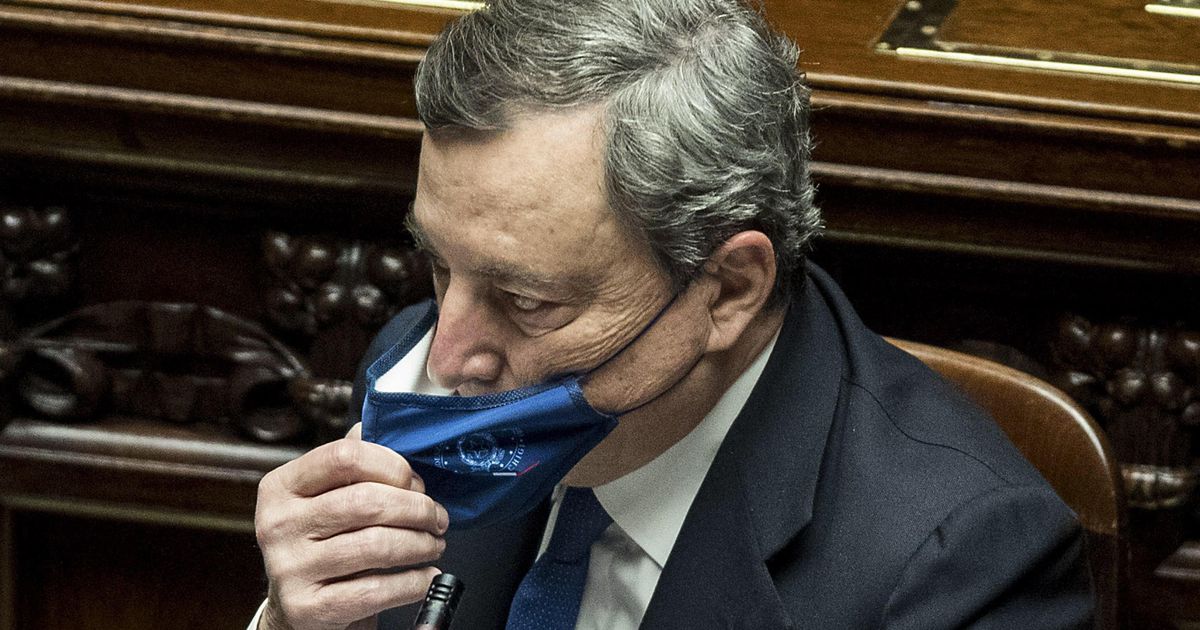 There were 535 votes in favor, 56 against, and 5 abstentions. Only the far-right party Fratelli d’Italia (Brothers of Italy) voted in Parliament against the new government and a small minority within the Five Star Movement. So this minority was expelled from the party. This led to violent protests. There may be a split now from the five-star movement.

Italy, like the Netherlands, has always been a net driver of the European Union. But that changed last year when Italy promised to provide 209 billion euros, partly in loans. However, this is only given if there is a reliable spending plan. Draghi should submit this to the European Commission before the end of April. During his speeches to Parliament, he promised to work on the reforms that Brussels is demanding from Italy.