Official: The start of the Formula 1 season in Bahrain, Imola returns | Motorsports 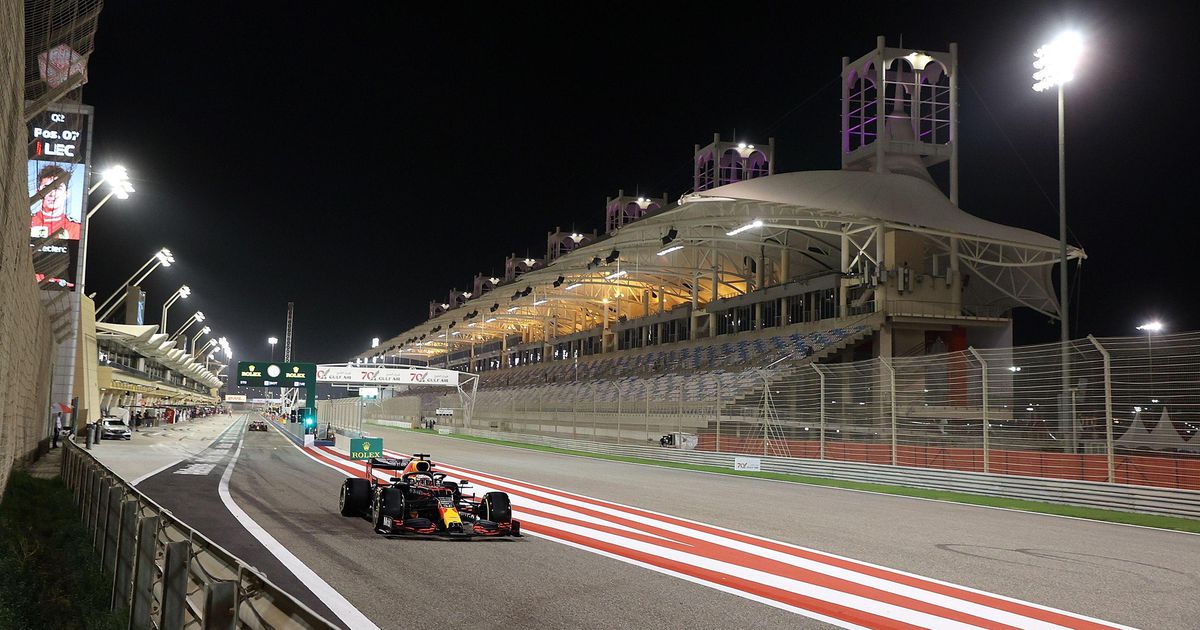 Due to the Coronavirus, the Formula 1 leadership has to intervene again. The traditional seasonal show in Melbourne will be moved to November 21. The race will also be canceled in China at the start of the season. Discussions about moving to a later date are still ongoing.

After opening in Bahrain (March 28), the second race of the season will take place on April 18th at Imola, which has been added back to the calendar, just like last year. The third Grand Prix on May 2 is not yet complete. This is likely Portimão, but it has not yet been confirmed.

Due to the relocation of the race venue in Australia, the Grand Prix (Brazil) and the last two races in Saudi Arabia and Abu Dhabi have also been postponed. The season now ends a week later than originally planned, on December 12th.

Also remarkably, Brazil (November 7) is now directly behind the races in the United States and Mexico. After the summer break, there are three so-called triceps in the program: three races in a row followed by a week of rest.