Ogan: ‘It was a lap away from a flat tire’ 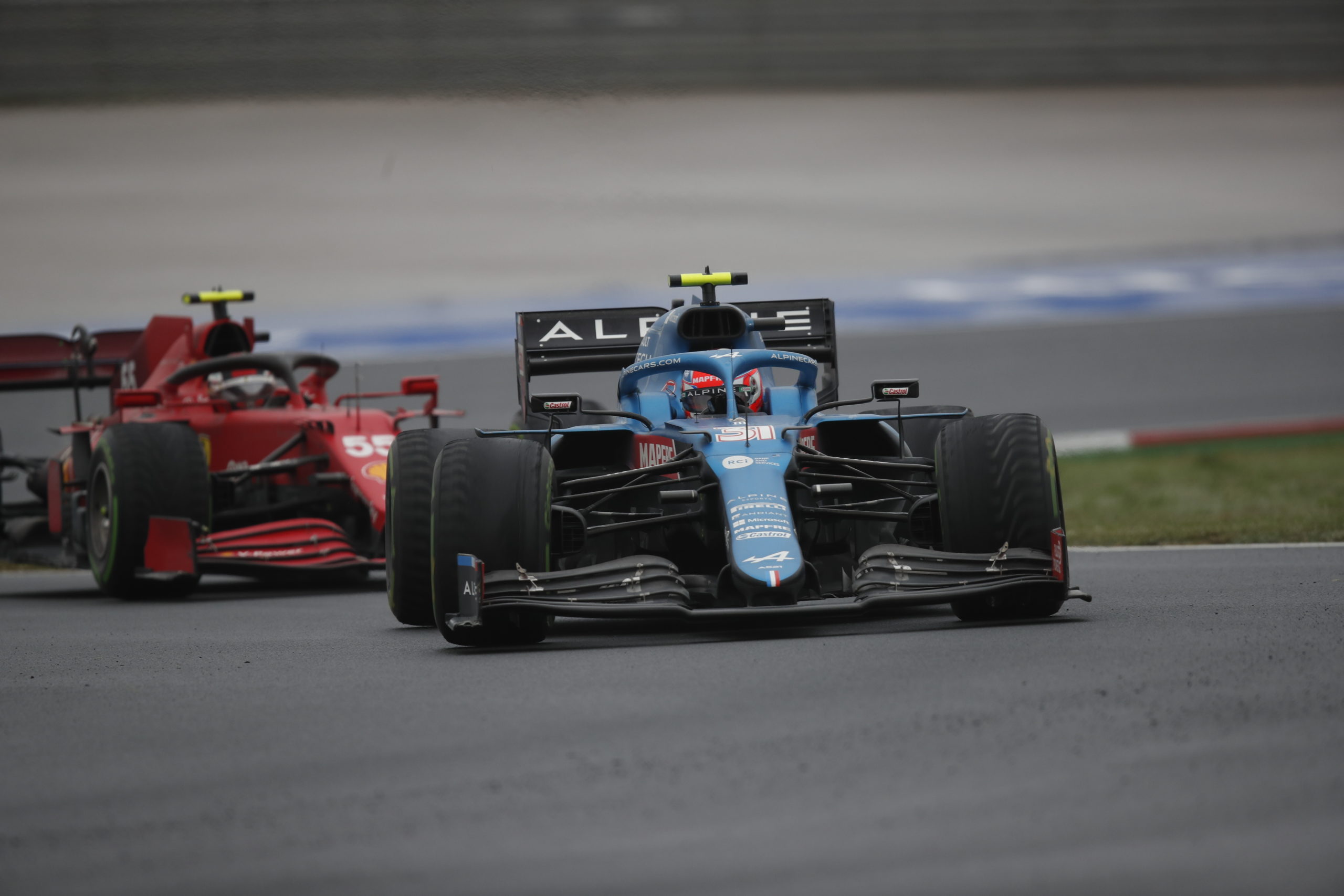 According to Estepan O’Connor, it would have been closer if he had been hit by a tire plate at the Turkish Grand Prix. The Frenchman was the only driver to finish without a pit stop, although it was clear that his intermediaries had little left.

Like Charles Lecklerk and Louis Hamilton, Ogan drove too much time over intermediaries in the hopes of reaching the finish line without a break. Leklerk and Hamilton decided to make a pit stop with a few folds, but Okan continued. The Frenchman lost a lot of time in the last rounds, but finished tenth after a heroic ride with the most worn tires.

“We gave the crew a break and they had enough pit stops this year, so I thought I could try without it!” Okan makes fun after the race. “But on a serious note: it was hard in the end. A few more twists and turns and I missed that point. It’s good to be rewarded and I’m so glad I was able to take that point.”

“One more fold and I will keep a flat tire,” Okan continues. “It was a risky move, but it worked well.” The second race of the season, the Imola Grand Prix, has scored alpine points in every race since, and a point from Turkey ensures that the series continues. However, it was not a good weekend for Alpine because Fernando Alonso finished 16th without a score after a thrilling opening lap. “That one point saved it a little bit, but we have some work to do to get to the level of a few races. So we have to work for Austin,” he said, already looking forward to the US Grand Prix.

See also  Weather for the World Cycling Championships in Australia