Olav Mol: “I think you really need Harpins to overtake” 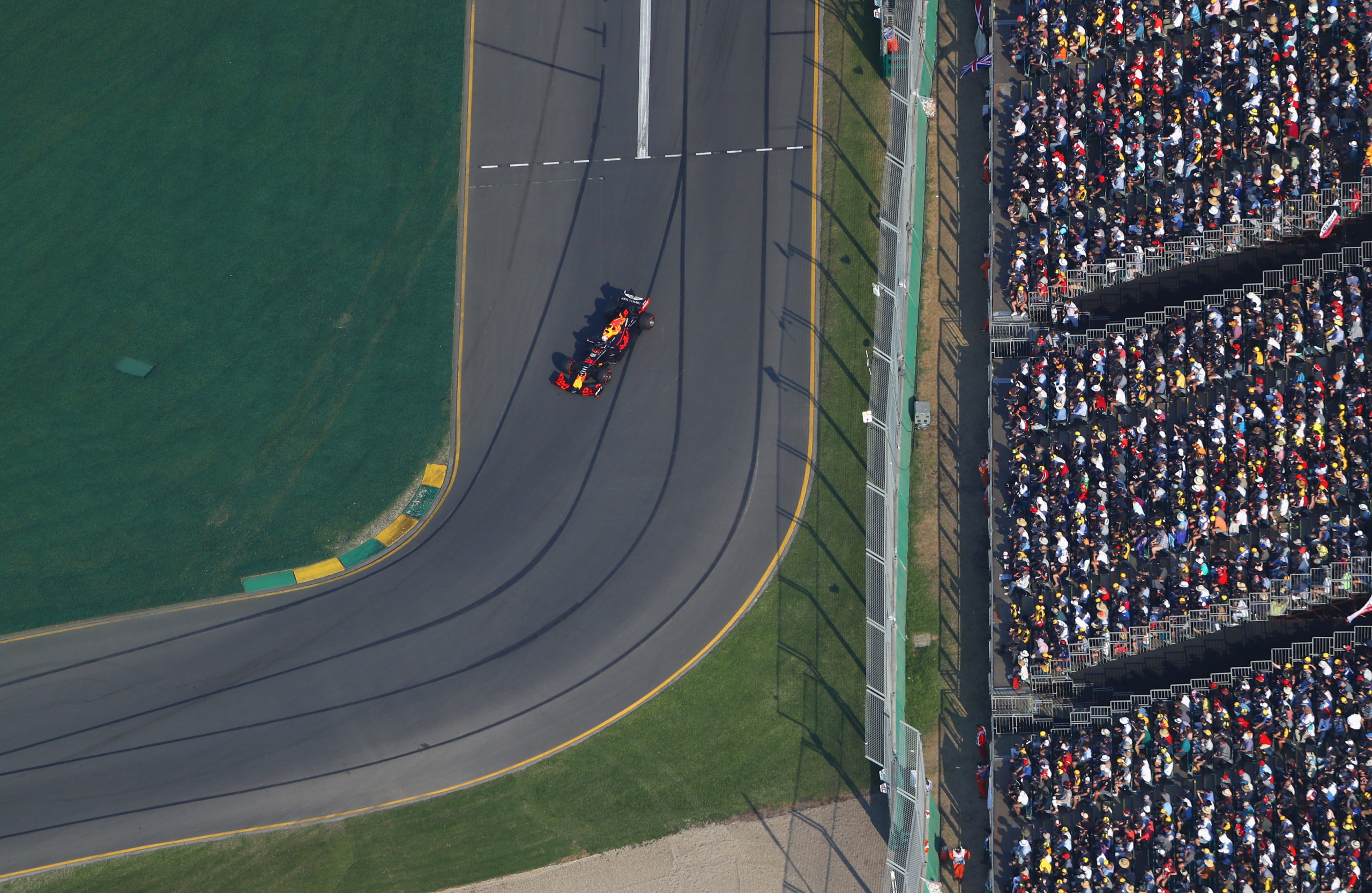 “I don’t think this will be an improvement.” F1 commentator Olav Mol talks about adaptation to the Melbourne Round on F1 on Table, the weekly podcast of Grand Prix Radio. Australia’s Grand Prix is ​​about to change: nine, ten and thirteen turns will be adjusted.

This adjustment circuit should be fast and smooth. If everything goes well the drivers will be five seconds faster. The transitions at the nine and ten turns form a straight line twice as long. Direct would be nice for the extra TRS zone, which creates more early opportunities.

WTCR and Tucker driver and analyst Ziko Tom Coronel said it was difficult to fix the Albert Park circuit. Tom: “I never drove in Australia.” He dares to comment on the extra TRS zone: “The extra TRS zone is a lot of fun, but I think it’s a bit artificial.” In addition, Coronal always thought it was cold in the first corner of the Albert Park circuit. According to Coronal, you get a swing in the car so that it spins or hits the wall every time.

‘The most successful Dutch team boss’ is a supporter of France Versuer DRS. Versatile: “Otherwise can not be overtaken.” Versatile will be cooler if the driver uses DRS. Coronal understands tension as much as others: “I understand philosophy, but I never drove it.”

F1 commentator Olav Mole believes the changes to the Albert Park round will not make progress. Mol: “If you increase the average speed of the curves, you reduce the overtaking time.” According to Moline, the Jantward round is good for comparison because you can’t overtake because of the average high corner speed. Mol says you need a low speed point because you can knock someone out. Mol: “I think you really need to overtake Harpins Required. “