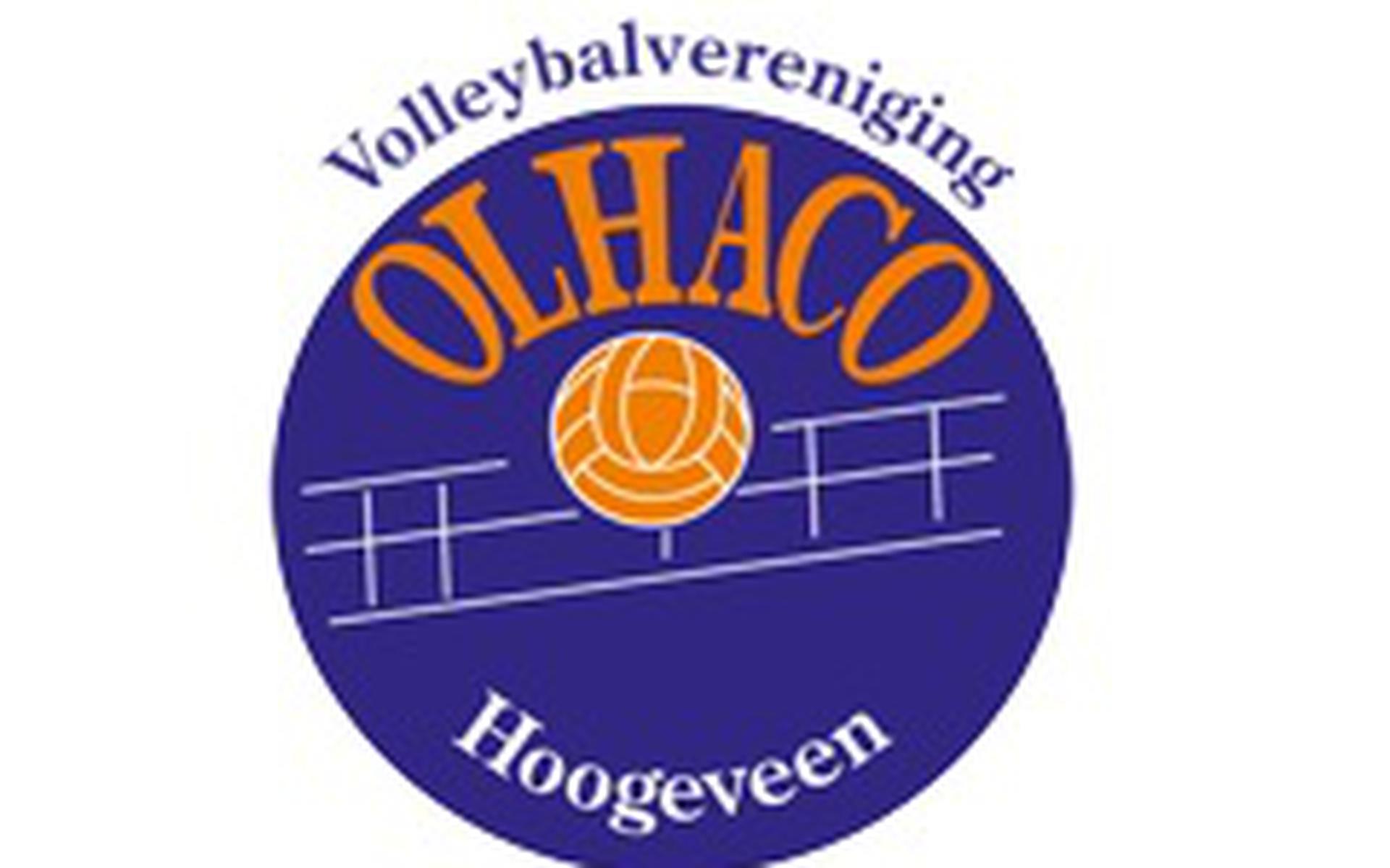 No fewer than six youth teams from Hoogeveen Volleyball Club Olhaku have reached the semi-finals of the Dutch Youth Open (NOJK). The teams achieved this success last weekend in different halls in the Netherlands. Boys D and girls D entered the Trasselt gymnasium in Hoogeveen.

Olhaku’s youth had to qualify for last weekend’s semi-finals, which will take place on February 25. Girls A+ and Boys A were already sure of the semi-finals, because they were given an exemption from NeVoBo for the first round. In addition, Olhaco’s JA+ is in the waiting room. When the team folds, they may capture that spot.

The B girls competed at the De Meet gymnasium in Hardenberg led by Jheffrey Albertoe. The Hoogeveen girls managed to win all competitions and thus take first place. They qualified directly for the semi-finals.

The C-girls along with trainer/coach Tom Stelpstra were allowed to go to Denekamp. They won two of their group matches and drew one. As a result, they also came first and immediately qualified for the semi-finals.

Girls D had a home game and were allowed to compete in Trasselt’s sports hall in Hoogeveen. In a packed sports hall, the Hoogeveens girls won three games and drew one. They played against Flash / Veendam, Dynamo Apeldoorn, Pegasus from Nijmegen and VCV from Venendaal. The second seed is the D girls, along with the top seed who qualifies for the semi-finals.

Boys B were allowed to go to Istrien in Friesland. The players gave their all, but it was not enough to secure a place in the semi-finals.

The D boys also played a home game. They were also allowed to compete in Hoogeveen. After playing in the semi-finals, the boys were able to win under coach/coach Rene Merrillar, so that they also earned a place in the semi-finals. In short, it was a very successful first tour for the Olhaku youth.