Once again, a Dutch organization is demanding a lot of money from Apple 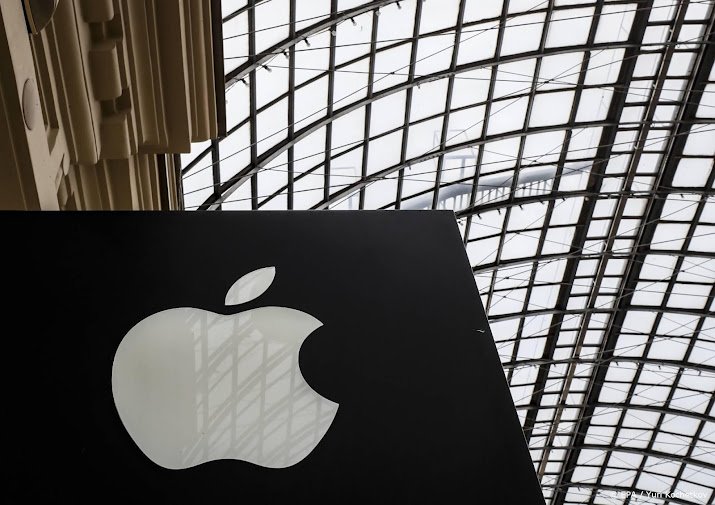 The Dutch Consumer Claims Corporation is demanding billions of euros from Apple because Europeans with iPhones and iPads have been paying so much for App Store purchases and so-called in-app purchases for years. According to the claims organization, millions of Dutch and European consumers suffer damages due to Apple’s restrictive terms. Compensation is being claimed on their behalf.

People can already tell the organization if they purchased an app at least once after September 1, 2009, or if they made an in-app purchase. Apple charges app developers in the App Store a huge commission on all payments they receive. The organization found that Apple charges exorbitant prices. The American company has been blamed for this and the foundation wants to fight the case, which is reported by various media, in court.

This is not the first case that has been brought from the Netherlands against Apple. Last month, the App Stores Claims Foundation announced that it would file a lawsuit against Apple and Google. The organization, headed by journalist and tech entrepreneur Alexander Klopping, noted that in recent years the Dutch have paid up to 1 billion euros too much for purchases via their app stores. The Netherlands is certainly not the only country where such allegations against Google and Apple are on the table. In the UK, for example, a similar campaign was launched last year.