Once again eliminated in the first round 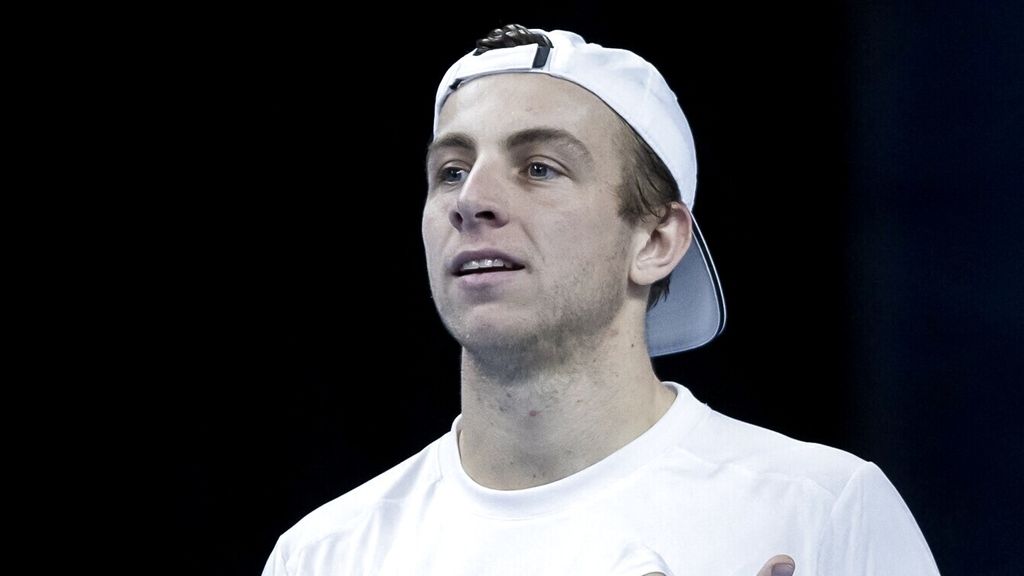 The Greek Talon track yearns for the end of the tennis season. No. 71 in the world lost in Vienna for the sixth consecutive championship in the first round. He leaned 4-6 2-6 in front of the American Marcos Giron.

That’s while the Greek track reached the Austrian capital this week by winning a new doubles championship. He won the title in Antwerp with boutique van de Zandschulp last Sunday, after the pair defeated a number of famous doubles specialists last week.

The confidence of winning this title cannot be translated into his match in Vienna. Jeron hit and hit a great winner every now and then, but often couldn’t control the kicks of the world’s 58th American player. And the moment the Greek track attacked, things went a lot wrong, as witnessed by the eighteen landings.

The tennis player from Nieuw-Vennep will be in action next week at the Masters in Paris (registered for the qualifying tournament) and then go on vacation to recharge for the Davis Cup finals in Málaga and the new tennis season.

The Netherlands will play Australia in the quarter-finals on November 22nd.

His Greek track teammate, Van de Zandscholp, will participate in the Davis Cup matches today. Tonight he will play in the tournament in Basel against the number one in the world: Carlos Alcaraz.