Once there were wildfires in Antarctica – Wel.nl 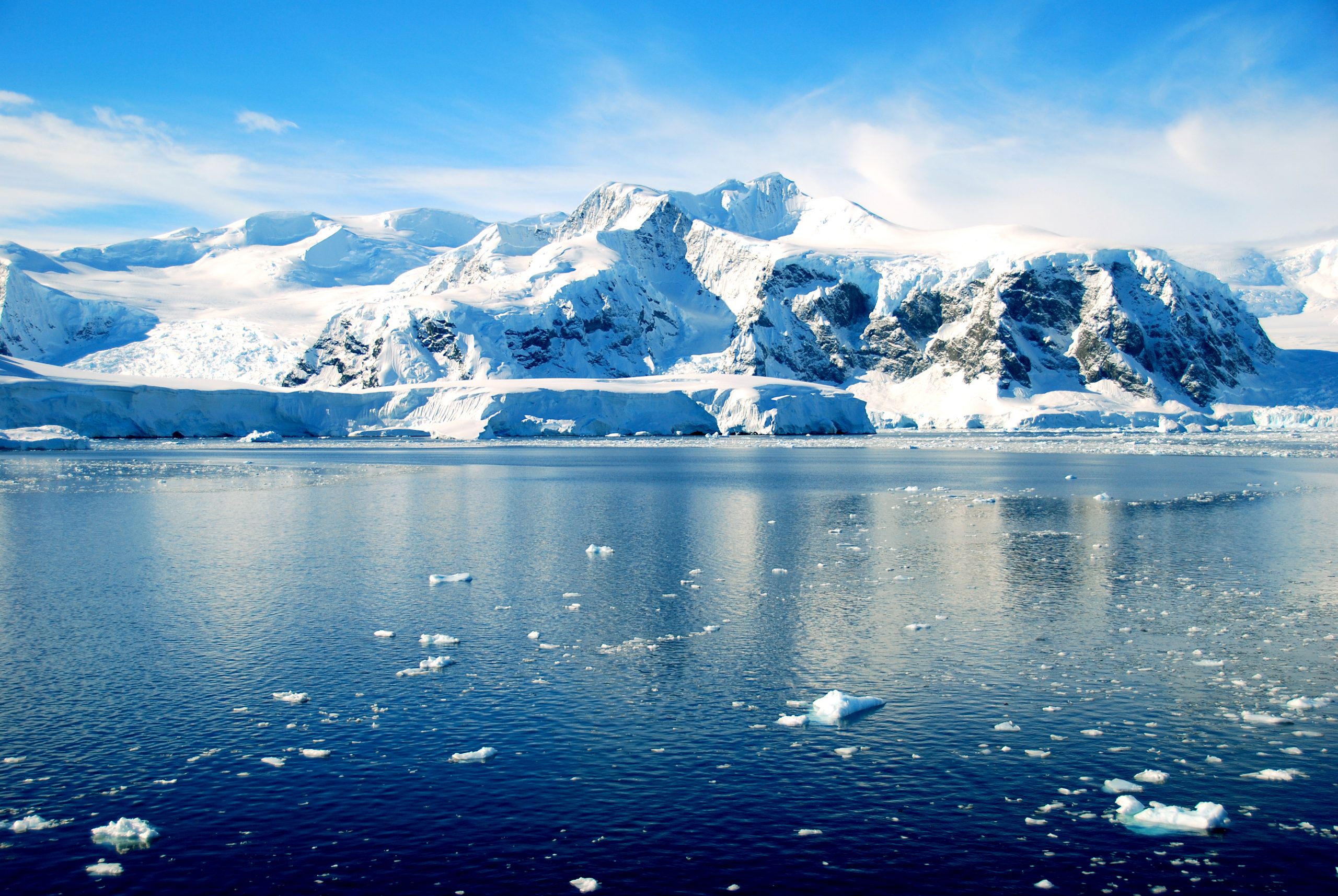 It wasn’t always cold in Antarctica. About 75 million years ago, when dinosaurs were still inhabiting the Earth, great wildfires broke out in Antarctica.

The Cretaceous period, 100 to 66 million years ago, was one of the warmest periods on Earth. James Ross Island in Antarctica was full of conifers, ferns, and flowering plants. Dinosaurs also lived there. But it wasn’t one big heaven. Large forest fires destroyed parts of the forest. Nothing was left but coal. The rest of the scholars Find out now and study.

“The discovery expands knowledge about Cretaceous wildfires and shows that those fires were more common than previously thought,” said study leader Flaviana Jorge de Lima, a paleontologist at Brazil’s Federal University of Pernambuco in Recife.

An international team of scientists analyzed fossils collected during an expedition in 2015 and 2016 in the northeastern part of James Ross Island. The fossils contained parts of burnt plants that spread across the island over tens of millions of years.

They were very small, chip-thin particles, the largest of which was less than 4 centimeters long, but analysis under a microscope revealed the identity of the cremated remains: they were probably fossils of charred gymnosperms. These are gymnosperms, which include palm fronds.