One in six workers in Belgium has a foreign nationality 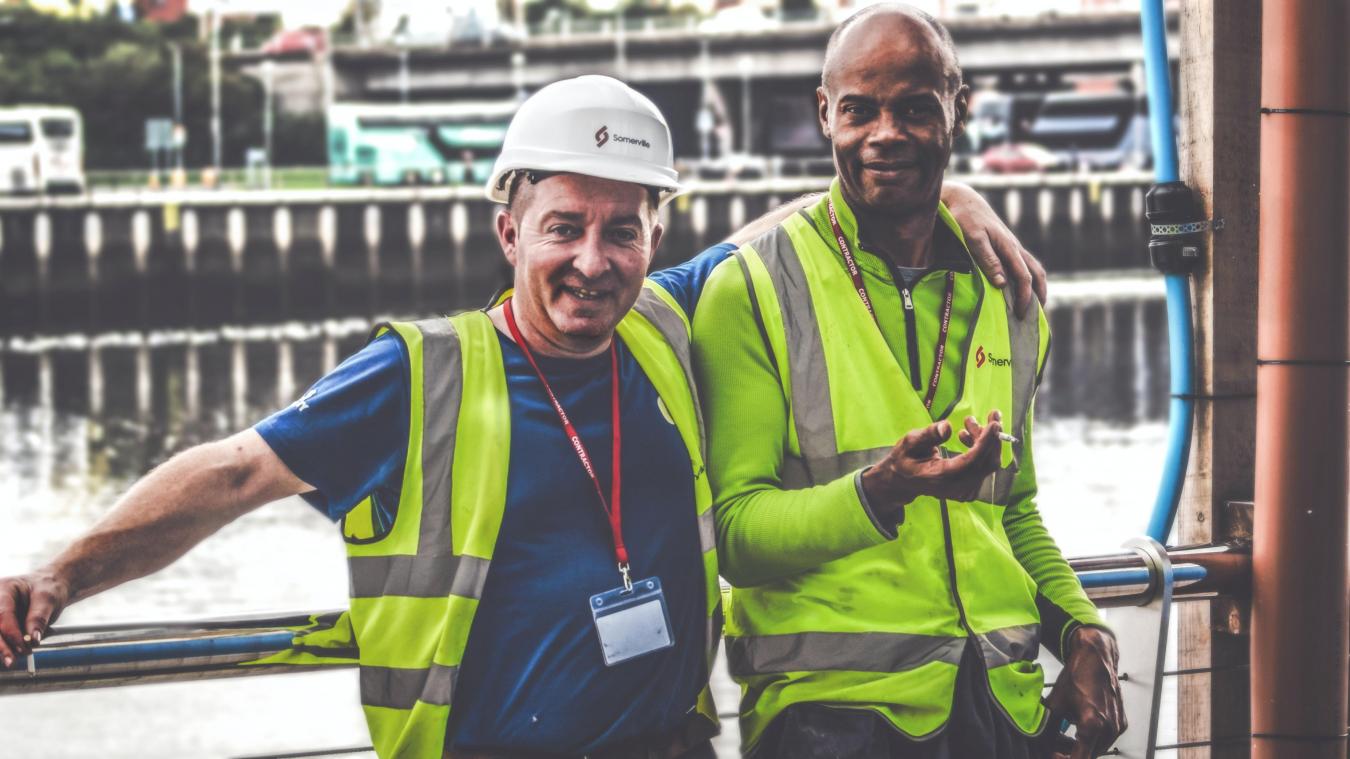 Today, 16.9% of the Belgian workforce has a foreign nationality. In 2012, it was still 15.4%. This is evidenced by a new study by Partena Professional that examined the evolution of the number of foreign workers in Belgium between 2012 and 2021.

We see a significant increase in the number of workers from Eastern European countries. The number of helping hands from countries like Romania or Bulgaria doubled in ten years (+93%) from 1.39% to 2.68% of the total. A notable exception is Poland. Until 2017, the Polish labor force rose to 1%, but since then the figure has fallen to 0.85%. Workers from all non-European countries represent only 3.9% of the total.

“Foreign labor is an important part of our economy. Social disruptions caused by Brexit and the coronavirus have had a lagging effect on their numbers in Belgium, but we expect an outflow as in the UK,” said Wim Demy of Bartina.

See also  Five years after Brexit - what is the balance?