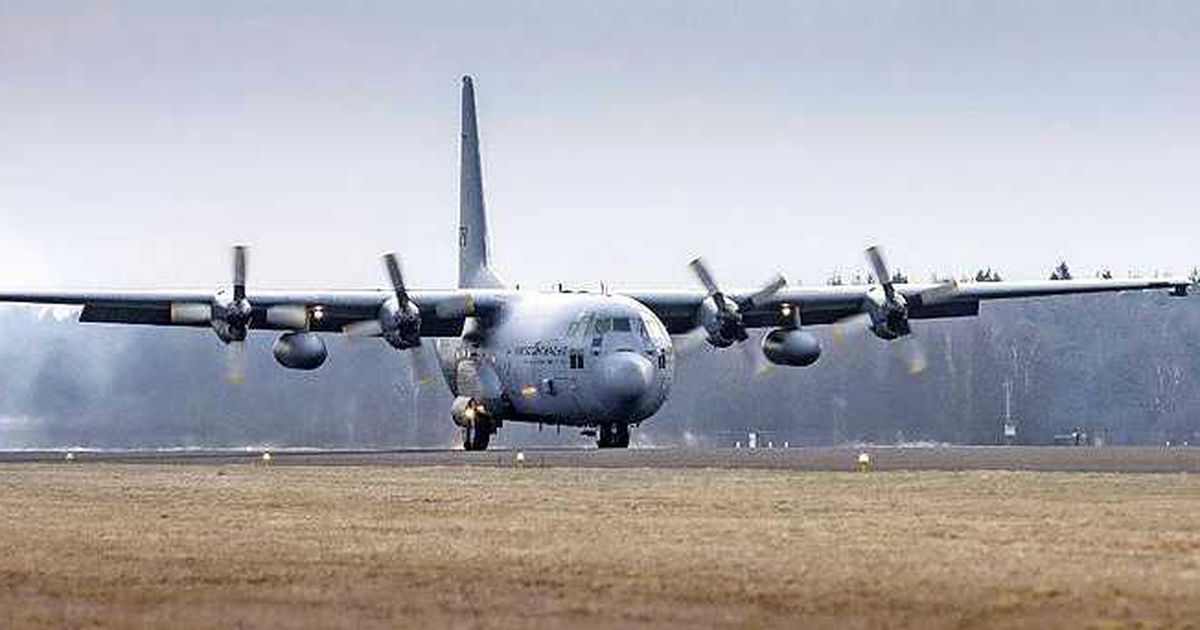 It is not yet clear what exactly is wrong with the device. The Ministry of Defense speaks of a “technical defect” and claims that no one has been endangered by this defect. For evacuation, aircraft that were already there and other flights from partner countries are now used.

“There is a very difficult situation around the airport. That will remain,” outgoing Foreign Minister Sigrid Kag said. “We are trying to get as many people as possible on any flight.”

Outgoing Prime Minister Mark Rutte asserts: “We are trying to do everything we can to get as many people out of there as safely as possible, just like all countries.” “We help each other, and that’s very important.”

On Wednesday, Colonel Peter Tankinck, who is coordinating the evacuation from The Hague, said the Netherlands wanted to fly people from Kabul about three times a day. The two C-130 planes are set to form an air bridge between Afghanistan and a safe country in the region. From there, the evacuees are flown to the Netherlands by a larger plane.

So far, only one flight from Afghanistan has reached the Netherlands. An evacuation flight with 35 Dutch nationals on board landed in Schiphol on Wednesday evening after a delay of several hours around 11 p.m.