Only Greeks have fewer holidays, Holland isn’t on top with holidays either 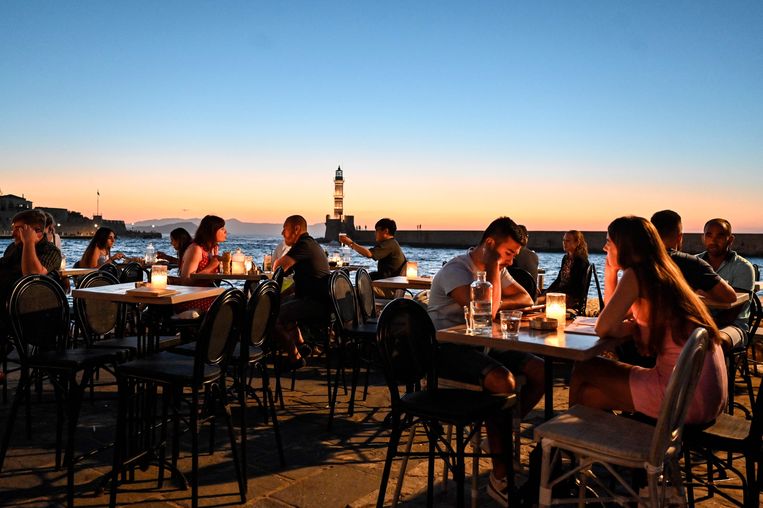 Within Europe there are significant differences in the number of paid holidays. With a total of 38 public holidays and public holidays, Austrians have the most guaranteed vacation days, followed by France with 36. The Netherlands comes in the lowest European ranking with 28 days.

In the case of a full working week, the Dutch employer must continue to pay four weeks, 20 days, leave. In Austria, France, Spain and Luxembourg, among other countries, that’s another quarter: 25 vacation days guaranteed, according to research by the Organization for Economic Co-operation and Development (OECD). However, employees can often take more days off. Many Dutch Collective Labor Agreements (CAOs) provide for a higher number of vacation days, with an average of 25 days per year.

In addition, almost every Dutchman is free to have eight public holidays. This year’s New Year’s Day and Christmas Day fall on the weekend, leaving an additional six days off. A stark contrast to the 15 public holidays in Latvia, Lithuania and Slovakia. Greece is the only one with fewer public holidays than the European countries surveyed by the Organization for Economic Co-operation and Development. Once every five years, the Netherlands overtakes the United Kingdom, when Liberation Day is a national holiday.