“Open source gives the EU a lot of economic advantages” 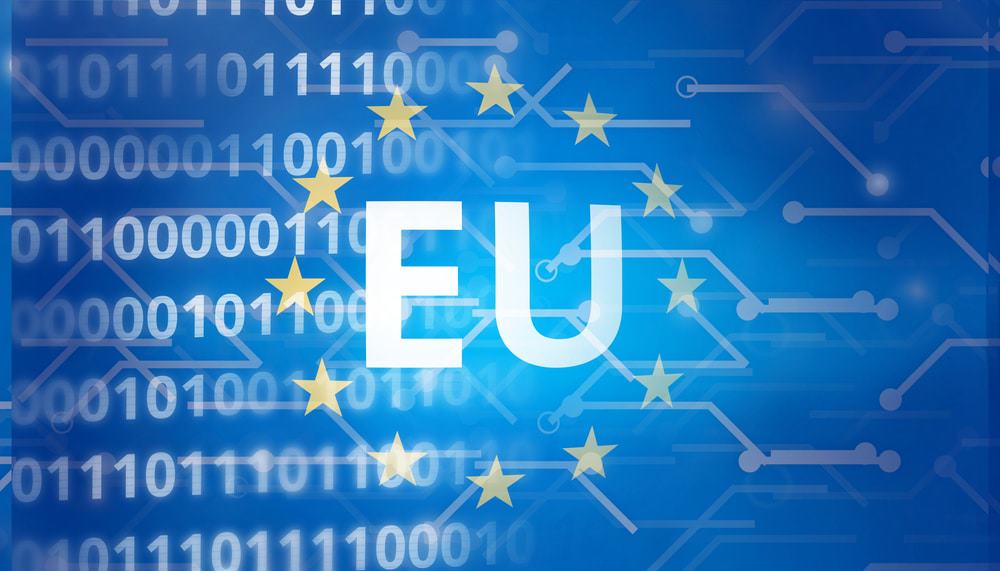 from the report, based on 2018 figures, shows that companies and developers involved in open source contribute significantly to the development of the economy in the European Union (EU). The companies and developers themselves have invested a total of 1 billion euros to start their own development activities in the field of open source. This work yielded the economy within the EU member states of at least 65 and 95 billion euros.

Additionally, a 10 percent increase in the number of open source developers in the European Union would generate between 0.4 and 0.6 percent more gross national product (GNP) annually. If this translates into companies, there will be around 600 new ICT start-ups within the EU each year.

The research also shows that the UK (a former member of the European Union) provides the most open source specialists and developers. Germany came in second, followed by France and Italy. The Netherlands is in fifth place.

And the actions of the European public sector to use open source are not always effective, even in the area of ​​procurement. According to the European Commission, open source will only be used convincingly by public institutions if it forms an important part of the digital transformation.

Naturally, the report makes recommendations to further stimulate the development and use of open source within member states. Specifically, they advise, among other things, that the public sector should be “educated” when it comes to seeing open source as a risk factor.

Moreover, the EU needs to be more clear about the legal liability of open source developers and other legal issues. This includes the right for customers to make permanent repairs, including software updates, when vendors stop supporting hardware.