Opinion: “Dealing better with citizens begins with encouraging a local vote against it.” 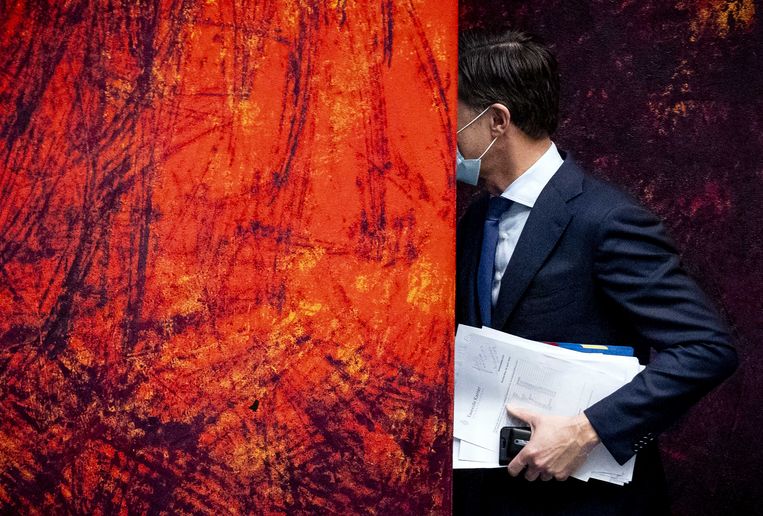 As a result of the benefits issue, Binnenhof is busy talking about “restoring confidence” and the return of the “human dimension” in government policy. Currently, the role of national politicians and implementing national organizations such as tax authorities, the Social Insurance Bank and the UWV is mainly examined. This is important, because there is a lot that can be achieved at the national level.

Equally important is how the Binnenhof behaves towards the local authorities. An important part of the policy – from the safety and electric charging station to the youth welfare and benefits – ultimately reaches the citizens via the town hall. Much of the pain and frustration the citizens feel locally begins with decisions in The Hague.

The Binnenhof can work in various ways to restore confidence in the government through the municipalities. I cherish municipalities as a counter-power. Not only Parliament, but also the decentralized authorities have a decisive opposition voice in the implementation of the policy. Mayors who do not blindly embrace Coronavirus measures or those that have undergone the experiment are dismissed as inconsistent or stubborn, but they can ensure mistakes are prevented.

On the issue of benefits, many municipalities have not blindly agreed with the Tax and Customs Administration regarding these parents as fraudsters. As a result, these parents continued to seek local help, which could relieve the pain to some extent. So cherish the vote against.

Give more money to the municipalities, but especially more space. For youth welfare, for example, municipalities simply need more money to do the work properly, but it is equally important that this money comes from The Hague without lowercase letters. For low literacy, municipalities, for example, want to intelligently integrate their budgets with a health, labor and debt approach. Give a lot of space for this. Even now, the money earmarked to tackle extremism goes to municipalities every year, while local and national professionals know that the problem will not be solved within twelve months. All those baffling and short-term schedules lead to referrals and deadlines for citizens.

Give responsibility, but also freedom to the municipalities. Just like money, government functions from The Hague often reach municipalities with a newsletter full of restrictive provisions. This leaves no room for human scale or local governance. As with the cost-sharing criterion, which determines how high the benefit can be based on the number of adults in the title. Often local officials know very well what problems are in and what is a suitable procedure for the family, but national rules do not allow any room. This leads to unnecessary painful situations.

Do not pay guilt. In formation, government tasks are often quadruple. If local policy does not work, it will go to the national government and vice versa. But the citizen does not care whether this incomprehensible message comes from a ministry or from the city council. Environmental law makes it clear, for example, that national, regional, and local governments are interlinked. So, above all, governments must work together.

All this means that local, regional, and national actors must work together in developing policy, and above all, they must jointly monitor how implementation progresses. Just as we, as supervisors, have to do it together often. It is not to know which category of government to blame, but to gain the trust of citizens together.