Opinion: “Municipalities, take advantage of the void in the Participation Law” 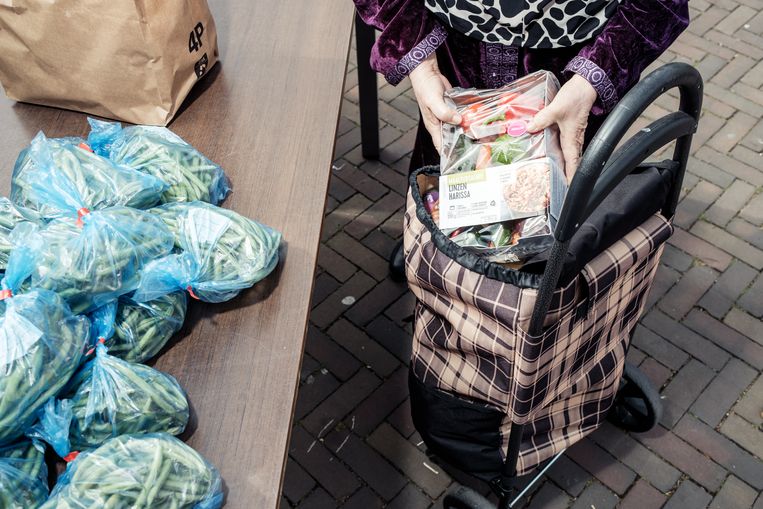 Many municipalities blame the Participation Act for decisions to do nothing themselves for people’s well-being. But with the municipality’s targeted policy, the lives of welfare recipients can actually be made easier.

Municipalities, for example, often hide behind a “strict” participation law as an excuse to impose penalties on subsidy recipients. The most famous example at the beginning of this year was the punishment of a woman from Wijdemeren whose mother went shopping every week. She had to pay back 7,000 euros. A municipal council member in Wijdemeren said the municipality is “obligated to take back the money if people receiving welfare receive structural gifts”. But this is not true: every municipality is allowed to make a policy that deviates from this strict rule.

For example, it is Amsterdam’s policy that people who are entitled to social assistance are allowed to receive donations of up to 1,200 euros annually. Recently the municipality of Zaandam allowed even 1,800 euros. All of this is permitted under the Participation Act. It is a pity that the Zaandam chose 150 euros per month and not 170 euros, which is the amount that the family receiving social assistance per month lacks, according to Kneebod.

The law on engagement is often very strict when it comes to infringements. But here, too, municipalities with their own policies can be more flexible with regard to potential violations.

How about setting up a jury to prevent a judge from speeding up? This is what Eindhoven City Council wants. “Prefer not to go to court” is the name of the plan. Do not file a lawsuit directly against lower-income residents, first consult the jury.

Another example of non-immediate punishment is Amsterdam. It was recently decided that benefits will not be cut off if an error is made by the municipality or if the recipient of social assistance is unable to do anything about it.

The first show was successful

You can earn extra money, provided the municipality makes an arrangement for this. For example, a benefit claimant in Amsterdam who works part-time can receive a maximum premium of €221 per month while retaining social assistance benefits. About 2,500 social assistance workers in Amsterdam are now benefiting from this premium scheme. But a city like Den Bosch recently halted such a scheme for part-time work.

In short, there are also possibilities in the “hard” law of participation for a more lenient policy; If the community wants it.
Eric van Erp, volunteer editor at MUG magazine, Amsterdam