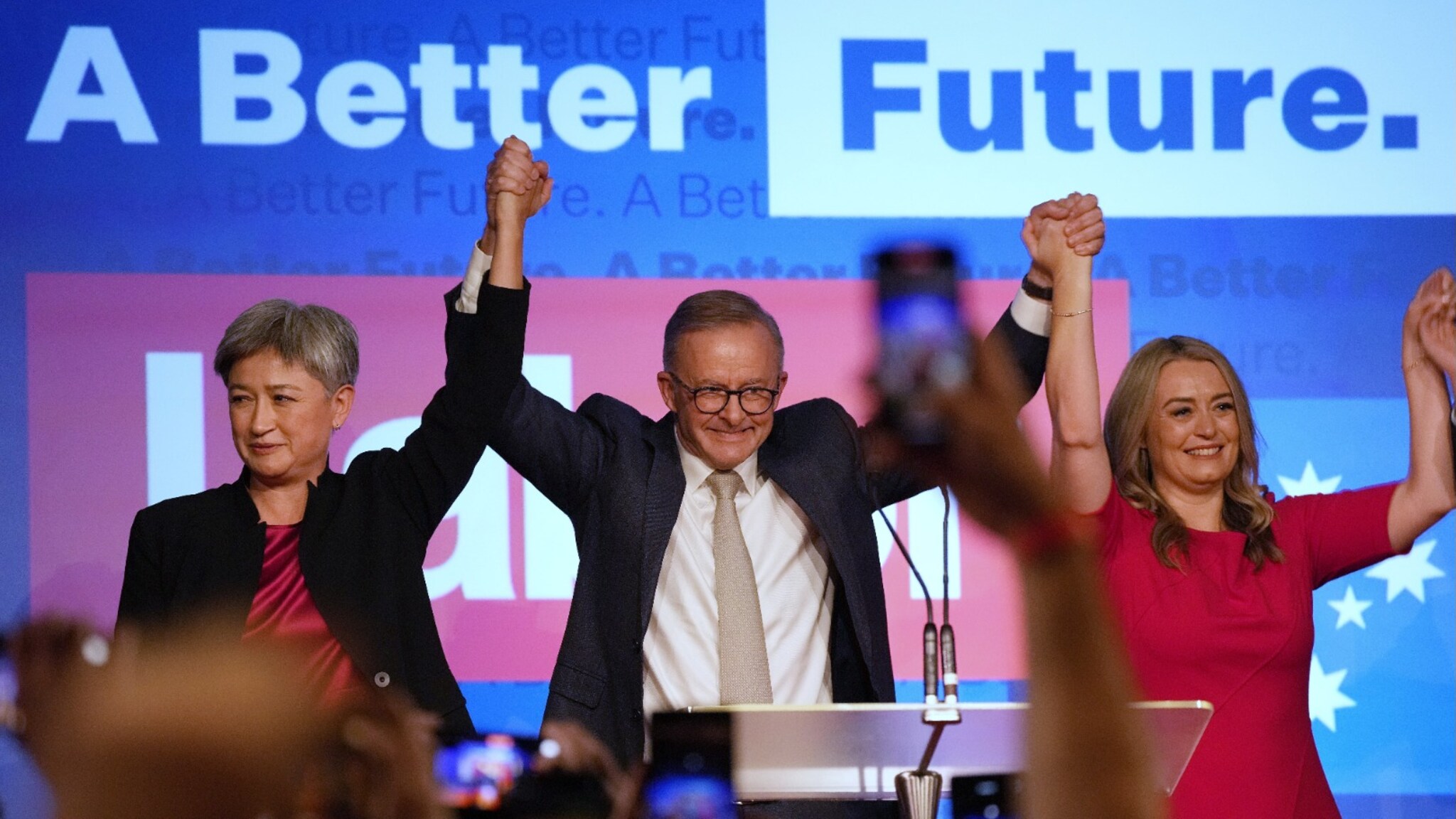 The result is not final yet, as the votes are still being counted. But Anthony Albanese’s Labor Party is certain to win the election.

The result is a beating on Scott Morrison, the current Prime Minister of Australia. Morrison has been there since 2018.

The current prime minister has already admitted his defeat. “Tonight I spoke with the leader of the opposition and future Prime Minister Anthony Albanese and congratulated him on his election victory,” Morrison said.

Although not all votes have been counted yet, he says it is possible that his opponent will be able to form a government. Morrison also announced his resignation as head of the Australian Liberal Party.

There has been a lot of criticism of the prime minister lately. Under his leadership, the country has opted for strict lockdowns to curb the spread of the coronavirus, which has left residents in cities like Melbourne and Sydney locked up for weeks.

This led to many demonstrations. His approach to the climate and the way his government responded to floods this year have also received criticism.