Orange against other World Cup nations: Senegal is unknown, Portugal is formidable 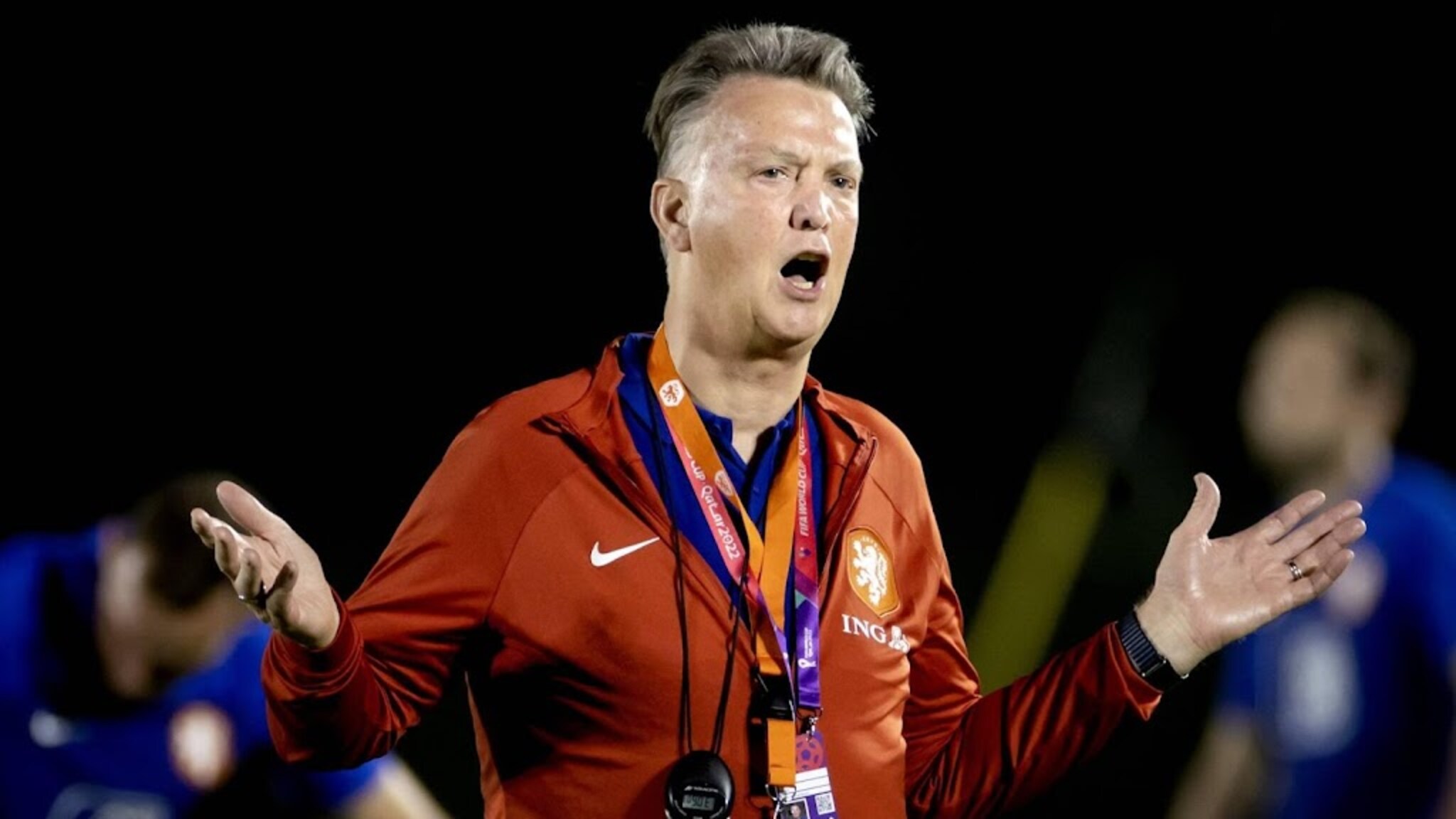 The Dutch national team has never played against Senegal and host country Qatar in the past, who will be the third opponent in Group A on November 29.

The Orange team has already played twice against Ecuador, the second opponent on November 25: in 2006, the Netherlands won 1-0, in 2014 the exhibition match ended in a 1-1 draw.

Wales and the USA

In the event that the Orange advances to the eighth finals, it will meet a country from Group B: England, Iran, the United States or Wales.

If national coach Louis van Gaal’s team advances in the tournament, they could face Portugal. This country turned out to be a formidable opponent from the past, with the Netherlands losing relatively the most matches.

The Dutch national team managed to win only two of the fourteen matches. The Portuguese won eight times.