Orange defense looks weak again in the draw with Brazil 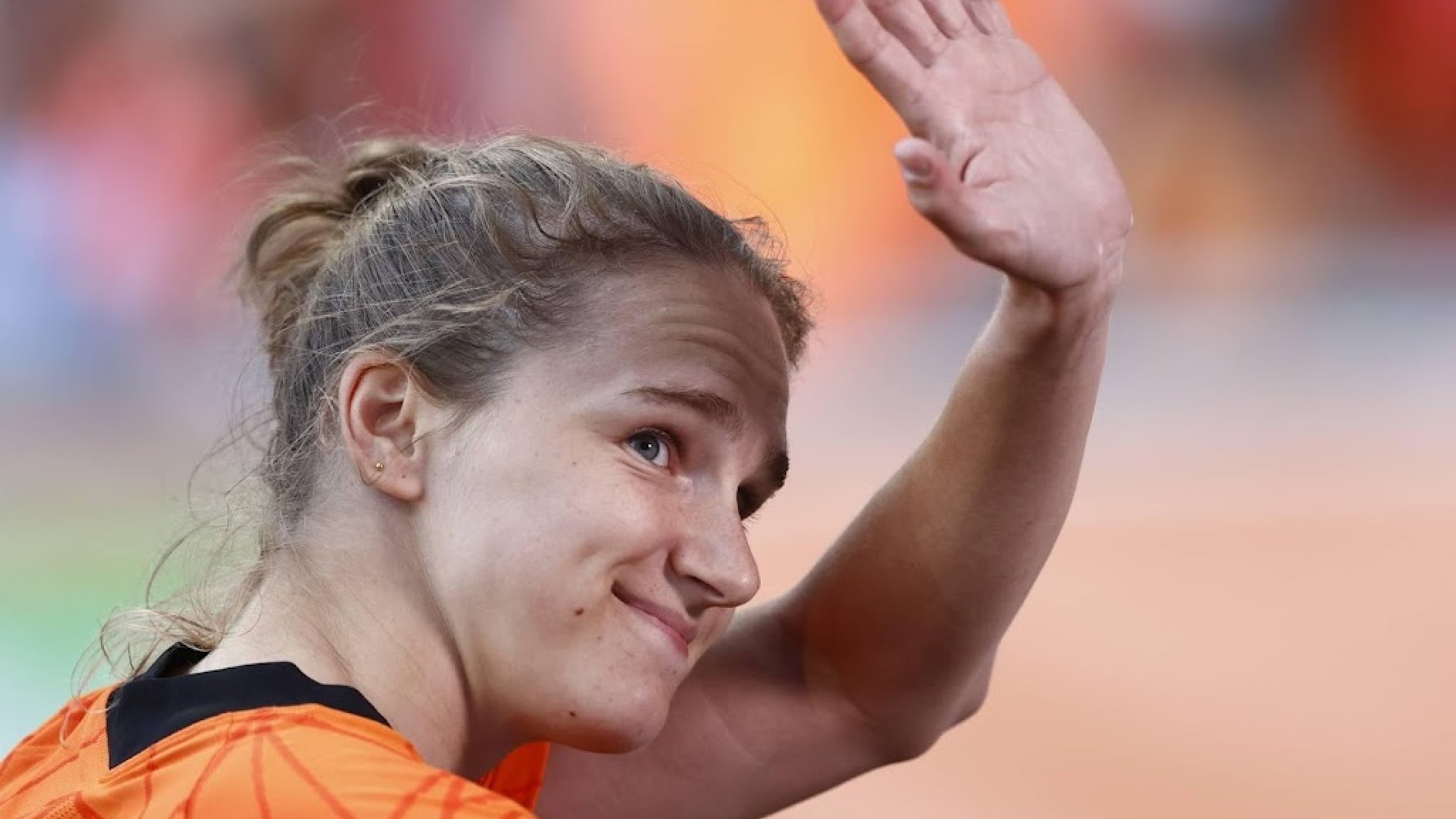 The Dutch women’s football team tied the second group match at the Olympic Games. After the 1-1 first-half score, it was 3-3 in an attractive, error-filled match against Brazil.

Two minutes later, Vivian Miedema shot 1-0 after cleverly kissing the ball and swerving away from the Brazilian defender. Brazil thought they could get a penalty after five minutes for the handballs, but the VAR reversed the referee’s decision for offside.

The Netherlands then allowed the Brazilians to make the match and did not defend on alert at the equaliser, more than fifteen minutes later given by Debinha. Lieke Martens was allowed to approach the Brazilian goalkeeper on his own after 25 minutes, but her attempt went too far.

Less than an hour into the game, the Orange team scored 2-1 when Brazilian goalkeeper Barbara apparently let Miedema’s header slip through her fingers. The Netherlands could not enjoy this lead for long as Stephanie van der Gragt triggered after five minutes a penalty that Marta used for the renewed equaliser.

Defensive tampering and a poor pass from Nowen put substitute Ludmila ahead for Brazil after a few minutes. In the future, the Netherlands insisted. Dominic Jansen scored the score 3-3 with a good free kick in the 79th minute.

Brazil was the strongest opponent in the group on paper. The Orange team still had a game against weak China on Tuesday. If they win, the “Lionesses” world champion may meet the United States in the quarter-finals.

In the other group game, China and Zambia made it a goal feast. However, the two countries made little progress in the final score of 4-4. Zambia captain Barbara Banda scored a hat-trick, as did the 10-3 loss to the Netherlands. Wang also scored three goals for China.

The four matches in this F group so far have scored 32 goals, with an average of 8 goals per game. The Netherlands leads the standings with the same number of points (4) but with a slightly better goal difference than Brazil.