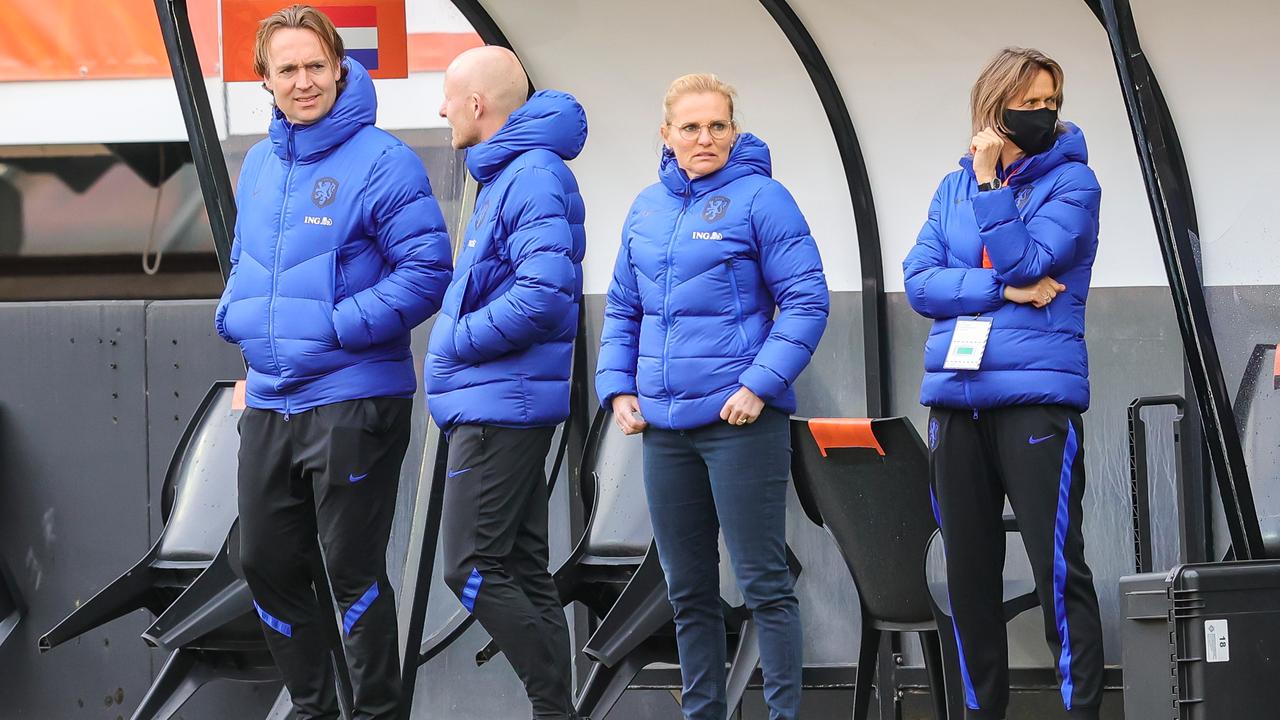 The Orange girls start Tuesday with no changes in the training match against Australia in Nijmegen. The line-up is similar to Spain’s 1-0 defeat to Marbella last Friday.

Dominic Johnson, who usually plays as a center or left back, also starts as a right back against Australia. Lynn Wilms, the regular right-hand man of the Orange women, was not part of the selection due to injury.

Stephanie van der Crock warms up for the fight with Australia.

Duel is an important test towards Tokyo

Wickman had already announced on Monday that he would not change anything, despite a bad game against Spain on Friday. The fight with the Australian women will be another important test for the Orange team for the Games to be held in Tokyo next summer, where the Dutch women will make their Olympic football debut.

The Netherlands-Australia start at 6.30pm on Tuesday at the Stadium de Cofert in Nijmegen, led by Swiss referee Esther Stapley.