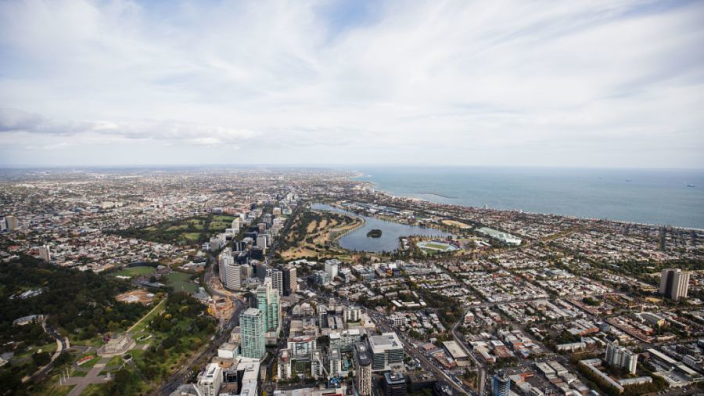 The start of the Australian Grand Prix season was the same this year as in previous years. The Grand Prix record on the calendar has brought a lot of criticism to F1. Melbourne GP CEO Andrew Vestagott disagreed with the drivers.

The Australian Grand Prix has been at the start of the season for many years. Sometimes it alternated with Malaysia or Bahrain, but for the most part the race at Albert Park was always the first race of the season. However, now that there are two weeks between the previous races, drivers will have to travel to Australia. There are also races in Asia (Singapore, Japan) this season. Many drivers, including Jorge Russell and Sergio Perez, have indicated that they would like to travel to Melbourne, but putting it on the calendar is now much harder.

Westcott did not accept drivers’ criticism of the Australian Grand Prix location on the calendar. He says drivers should not whine and, above all, enjoy a successful event. This is what he says Reuters“We have proven that we can win at the start of the season and after a few races. The time for Formula 1 in Australia is at the start of the season. Drivers need to stop whining about certain things.”

The Australian Grand Prix took place last weekend, which turned out to be Charles Lecklerk’s prey. Verstappen walked out and saw that his P2 was actually smoking, just like it was in Bahrain. Sergio Perez rose to P2, while Jorge Russell took advantage and finished third. Verstappen’s break with Leclerc is now 46 points after the race in Melbourne. A big gap for the Dutchman to make up for in the next 20 races.