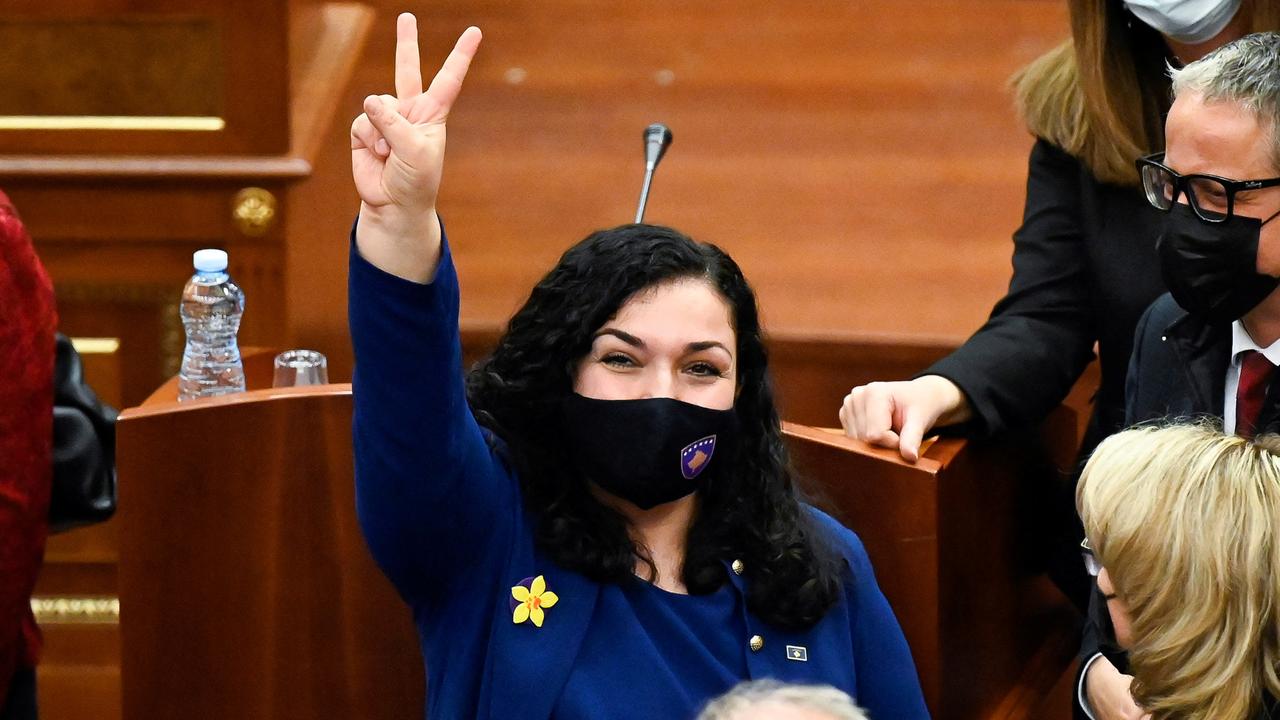 Fioza Osmani is the new president of Kosovo. Parliament elected her as head of state in Pristina on Sunday at the suggestion of Prime Minister Albin Corte’s ruling Vitovinduset party. He succeeds Osmani Hashim Thaçi, who resigned in early November because the Kosovo Court in The Hague will try him for war crimes and crimes against humanity.

Othmani, 38, received 71 votes, with a large majority in parliament of 120 members. 82 deputies attended, 11 of them voted invalid.

After Thaçi’s departure, Osmani as Speaker of Parliament has already temporarily performed the honors. Until June 2020, the new president was vice president of the Conservative Liberal League, the then-ruling, now opposition party. After an argument within LDK, she was expelled from the party.

Thatchi must be held accountable before the Hague Tribunal for possible war crimes committed during the independence struggle for Kosovo Albanians against Serbia in 1998 and 1999.

The former Kosovo president denied the accusations and said he had nothing to hide. He had announced earlier that he would fully cooperate with the court. The Kosovo Court also charged Kadri Veseli, the current leader of the Democratic Party of Kosovo.

Kosovo declared independence in 2008 under Thatchi. He has been the prime minister of the country since 2008 and became president in 2016.

What does Thaçi have to answer for?