Our trade allows China to do whatever it wants 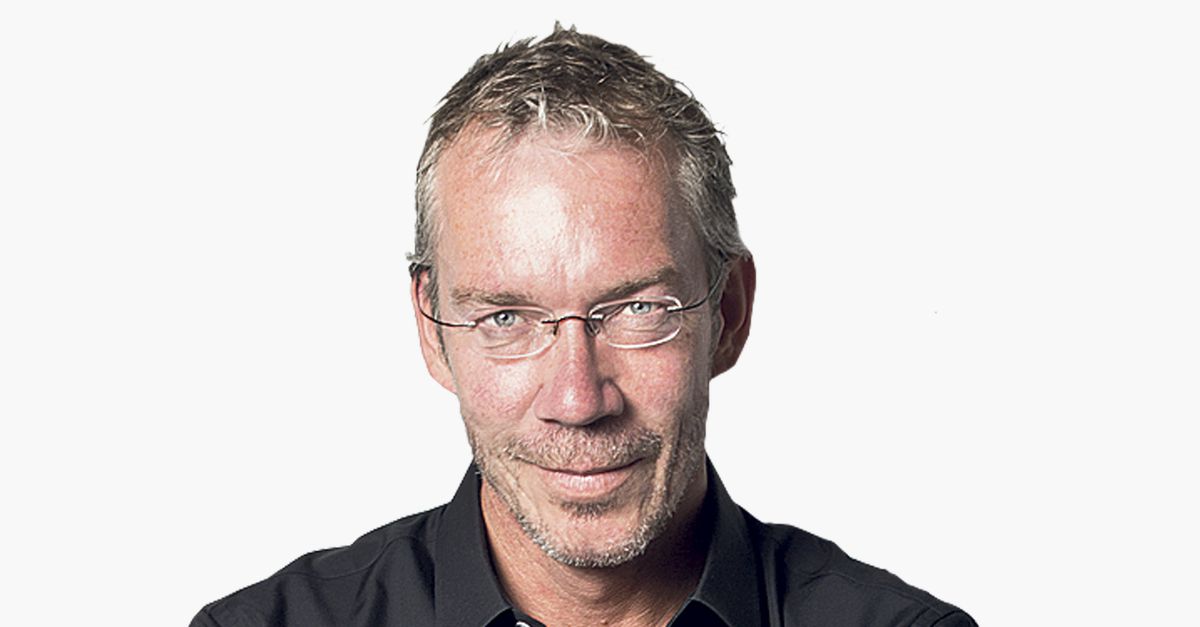 Too bad for Wisconsin. The $ 10 billion plant that Foxconn of China will build there will be canceled, as it became clear this week. Foxconn, which is in the hands of Taiwan but is based in China, agreed to invest with the Donald Trump administration. See here the limits of his “reciprocal” method of conducting politics. Trump is gone, the deal is gone.

This is what you get when the president becomes less and more of an institution, more and more of a person. Everything stands or falls as it continues to exist. The continuity of the policy, including international agreements, depends on the continuity of leadership. And after a while it becomes quite clear to the guy (usually) at the top that without him everything will collapse. Hence, there is an objective need to stay longer – a duty that naturally submits itself with humility and selflessness.

In the United States, checks and balances narrowly prevailed over the leadership of the emerging ruling family at the end of last year. But in Russia, President Putin can now stay in office until 2036, and in China the maximum term of President Xi Jinping has been raised.

This makes the development of wide-ranging international agreements even more fragile. In a speech on Tuesday, Xi called for confronting the “separation” of major powers in the economy. Of course, this mainly concerns the relationship between the current superpower, the United States, and the emerging superpower China. The latter would benefit greatly from remaining a supplier to the rest of the world, as long as it still needs the rest of the world for its economic and technological development.

The impending separation Xi warned of is not a purely political phenomenon. The epidemic has exposed the weakness of international production chains. In normal times, these are very effective and accelerate the international division of labor which has a positive effect on the well-being of all concerned – on paper ie. But when sand gets into that machine, and when international flows of goods stop, it shows just how vulnerable the economies are.

At the same time, it will depend on the able Chinese president himself whether there is a major conflict over Taiwan. In this case, there would be an economic shock in the production chains, fading from the epidemic.

Such a prospect could provide a powerful incentive for the West to arm itself against the shock of new supplies and disconnections – which is exactly what Xi feared. Because China’s primary role in so many production chains still gives it the freedom to act as it wants. Look at the Uyghurs. We don’t go any further than just “ho ho, it’s not possible”. The term “rare earths” reduces all resistance. Our trade no longer binds China. On the contrary: It gives China the freedom to do what it wants.

Hence, a future in which more production is repatriated looms. Public opinion is already leaning towards that. The shifting balance of power, with all the potential conflicts in its wake, is there. Technology is better equipped for it. And the state, in part due to a reaction to the raw aspects of globalization and growing inequality, is already being pushed into its long-standing role as an economic manager.

This is how the components of the new commercial doctrine come together: international trade as an ongoing political deal between nations. Was Trump ahead of his time here, too? Maybe unwittingly and without a plan. But that never stopped him from taking credits for something next.

Martin Schinkel He writes on economics and financial markets.

The most important developments in the economy, stock markets and business

A copy of this article also appeared in NRC on the morning of April 22, 2021