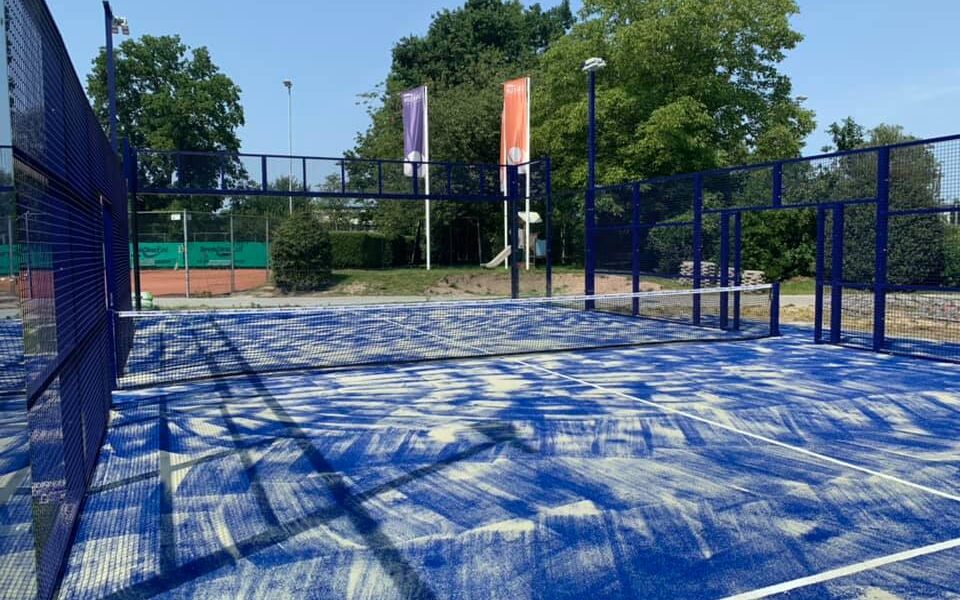 New Dutch champion Uriël Maarsen is hard at work in the padel world. The trainer at Leiden Unicum is number 238 in the world and notes that the level in the Netherlands is increasing. “Especially in Spanish-speaking countries, so in Spain and Latin America, the sport is very big. But Ziggo TV will also broadcast the major tournaments in the Netherlands this season.”

Padel is a relatively new sport within the tennis family. “It’s kind of a mix of tennis, squash, and badminton,” explains Marsen. You follow the rules of tennis, but on a smaller court, with some kind of cage around it. In the back and side parts of the walls are glass. If the ball touches the ground, it may also bounce off those walls.”

Where players in regular tennis basically have to run left to right and front to back, Padel has a completely different dynamic: “It’s really a 3D experience, where you have to spin a lot around your axis and once you go up, then again you have to reach low level “. The other difference is the team: “Padel is always two against two. One against one is barely there and there are no official matches for that by any means.” Maarsen plays with Bram Meijer, number 234 in the world.

The duo came to the Dutch Championship as three-time champions, so expectations were high. “We all won other tournaments in the Netherlands last year, so we played with a certain pressure,” says Marsen.

A number of Dutch have recently started training in Spain, where the level is much higher. We were curious about their evolution and if we could still beat them. Fortunately, we succeeded.” NK in March was the postponed release for 2021. “At the end of the year there will also be NK 2022, which is special, yes.”

unique
Marsen himself ended up in the padel through tennis: “I lived in Spijkenisse in 2006 and played tennis fanatically. Then a number of entrepreneurs built the padel court and asked me to give it a try.” The rest is history.

To get a new generation excited about the sport, Marsen offers courses at Leiden Unicum. “You can register via the padelritmo website. You can find all the information there.”