Pakistan promised billions to recover from the floods 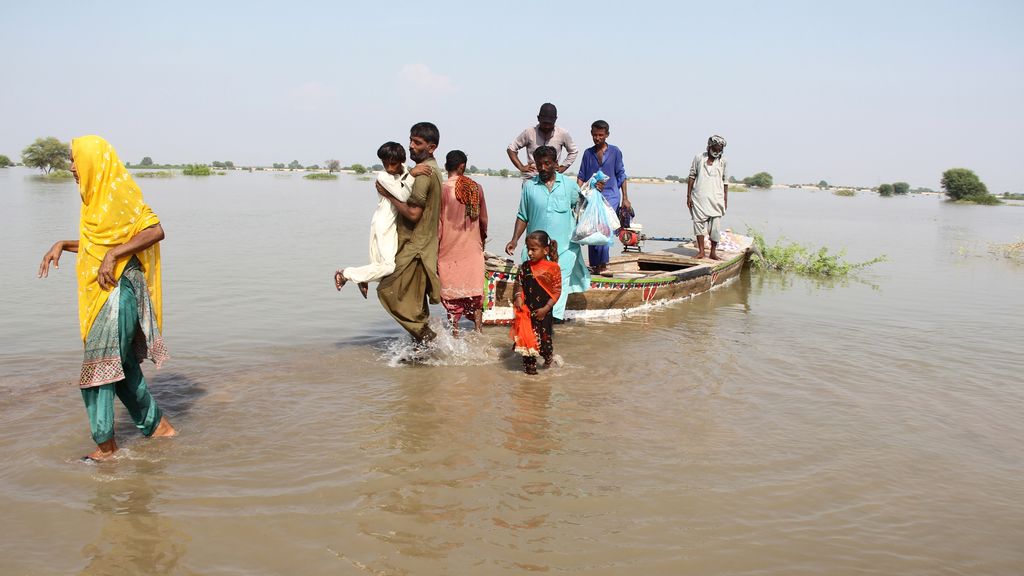 Pakistan has pledged billions of dollars to repair the damage caused by last year’s floods. During a UN conference in Geneva, about forty countries promised to donate a total of 8 billion euros to the country.

In Pakistan, about a third of the country was flooded last summer after record-breaking monsoon rains and glaciers melted after a heat wave. At least two million people were left homeless and 1,700 people died. The floods destroyed 45 percent of farmland and killed one million animals.

With climate change blamed as the cause of the extreme weather, Pakistan wanted big polluters to help pay for the country’s recovery. Dozens of countries are now responding to this.

Pakistan wants to pay half of the damage itself

More than half of the pledged amount comes from the Islamic Development Bank (ISDB), which is contributing $4.2 billion. This World Bank, to which 57 countries belong, finances development projects in Islamic countries.

Representatives of several donor countries have called for reforms in Pakistan to stimulate the economy. Pakistani Prime Minister Shehbaz Sharif responded to donor countries’ concerns about corruption: “Every penny will count.”

In this video, Neosur shows the damage caused by the floods in the affected area:

Who pays for climate damage in Pakistan?