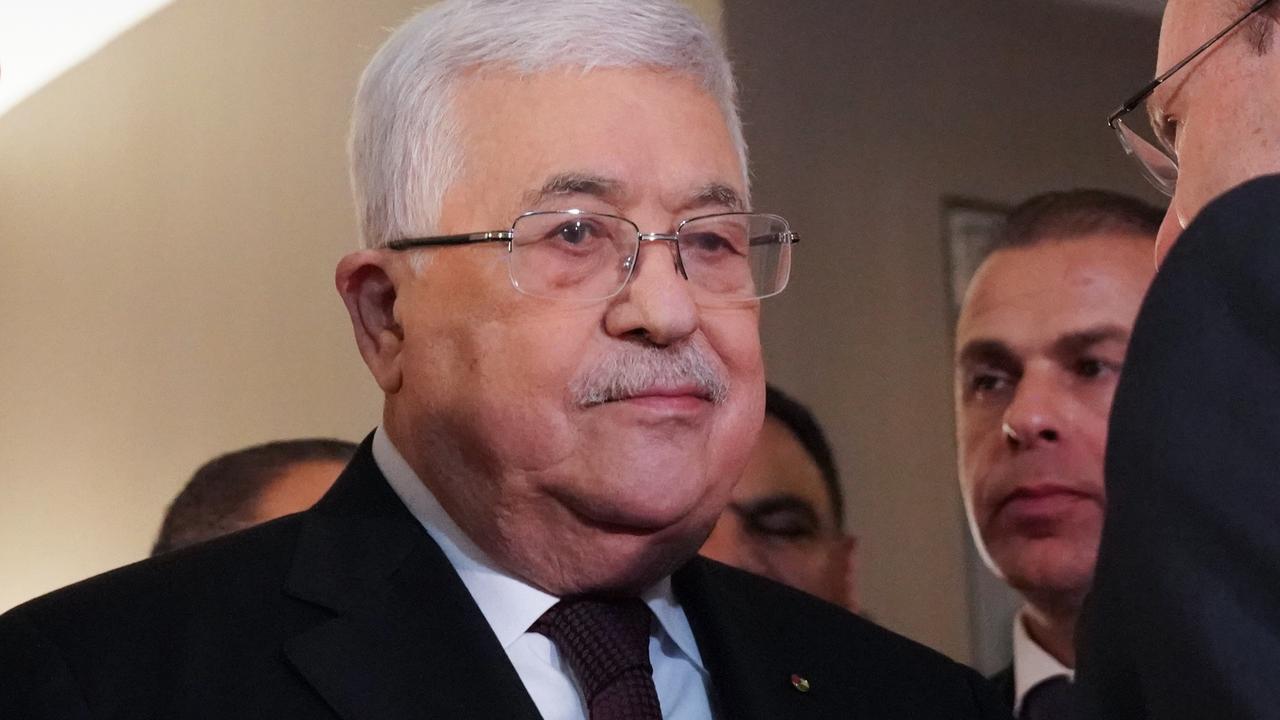 A few months ago, the Fatah movements of which Abbas and Hamas belonged agreed to hold new elections.

Abbas was elected president in 2005. The radical Islamist movement Hamas did not participate in the elections at that time. In the 2006 parliamentary elections, Hamas scored a major victory, which exacerbated the divisions among the Palestinians.

A year after the last elections, an armed conflict broke out in which Hamas occupied the Gaza Strip. Hamas is still the dominant group in the isolated coastal region of the Mediterranean bordering Israel and Egypt. Fatah, on the other hand, is more present in the West Bank.

Talks between the two rivals would have gained new momentum when Israel entered into peace agreements with the Arab states of Bahrain and the United Arab Emirates with the help of US President Donald Trump. This led to resentment of the Palestinians, who feel betrayed.