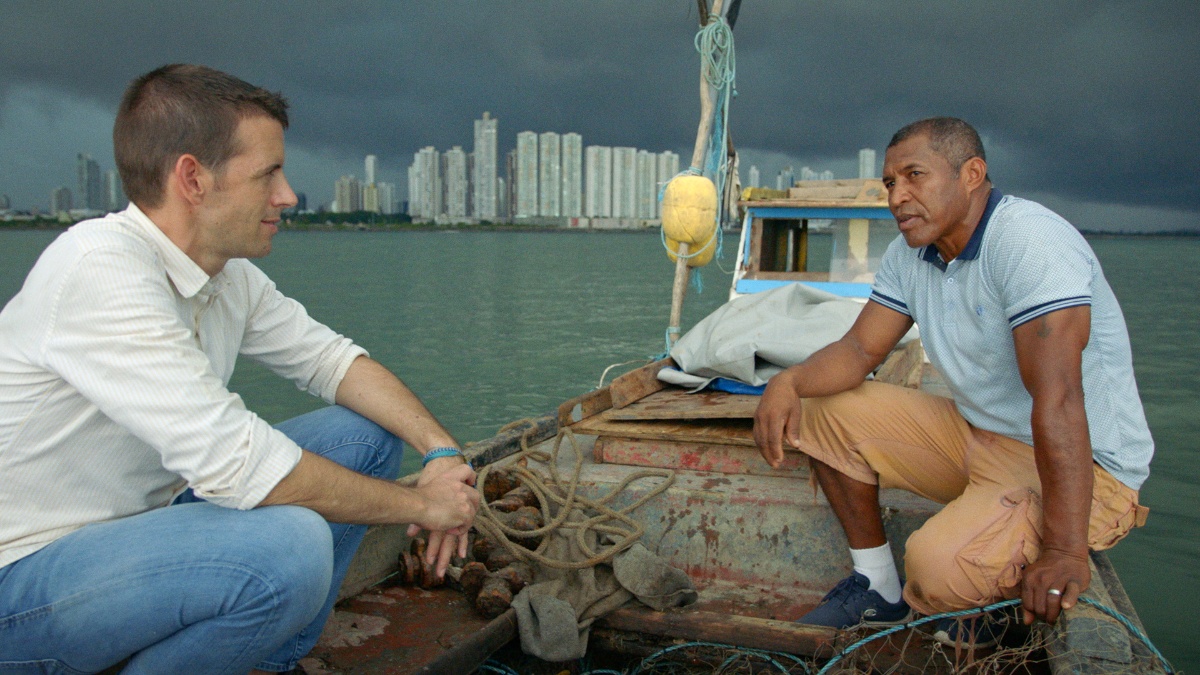 Panama, America at its narrowest: locally only about fifty kilometers. However, anyone who wanted to sail to the other side always had to travel ten thousand kilometers before 1915, to the southernmost point of the continent and back. The channel would greatly shorten the path. Since 1881, excavations have been carried out under French leadership for seven years, resulting in tens of thousands of deaths from malaria and astronomical losses. They eventually have to abandon the plan. But the need remains. That canal was finally dug, says the US government at the beginning of the last century for Gran Colombia, the country of which the region became part of in the 19th century. The government representative agrees, but the Senate rejects his proposal.

In response to this Colombian disapproval, the Americans support the Panamanian independence movement, which was immediately successful. At the end of 1903, Panama became an independent country, with one exception: a strip of land 16 kilometers wide on both sides of the unfinished canal was declared the property of the United States. With American money and modern means, drilling began again and in 1914 the first ship could finally pass through the canal. It would be a huge economic success, but the fact that the Americans owned the Canal Zone would only increase tensions for the rest of the century. Under the original agreement, the Panamanian state would receive $10 million in one go and then $250,000 a year, while the freight value is several times higher.