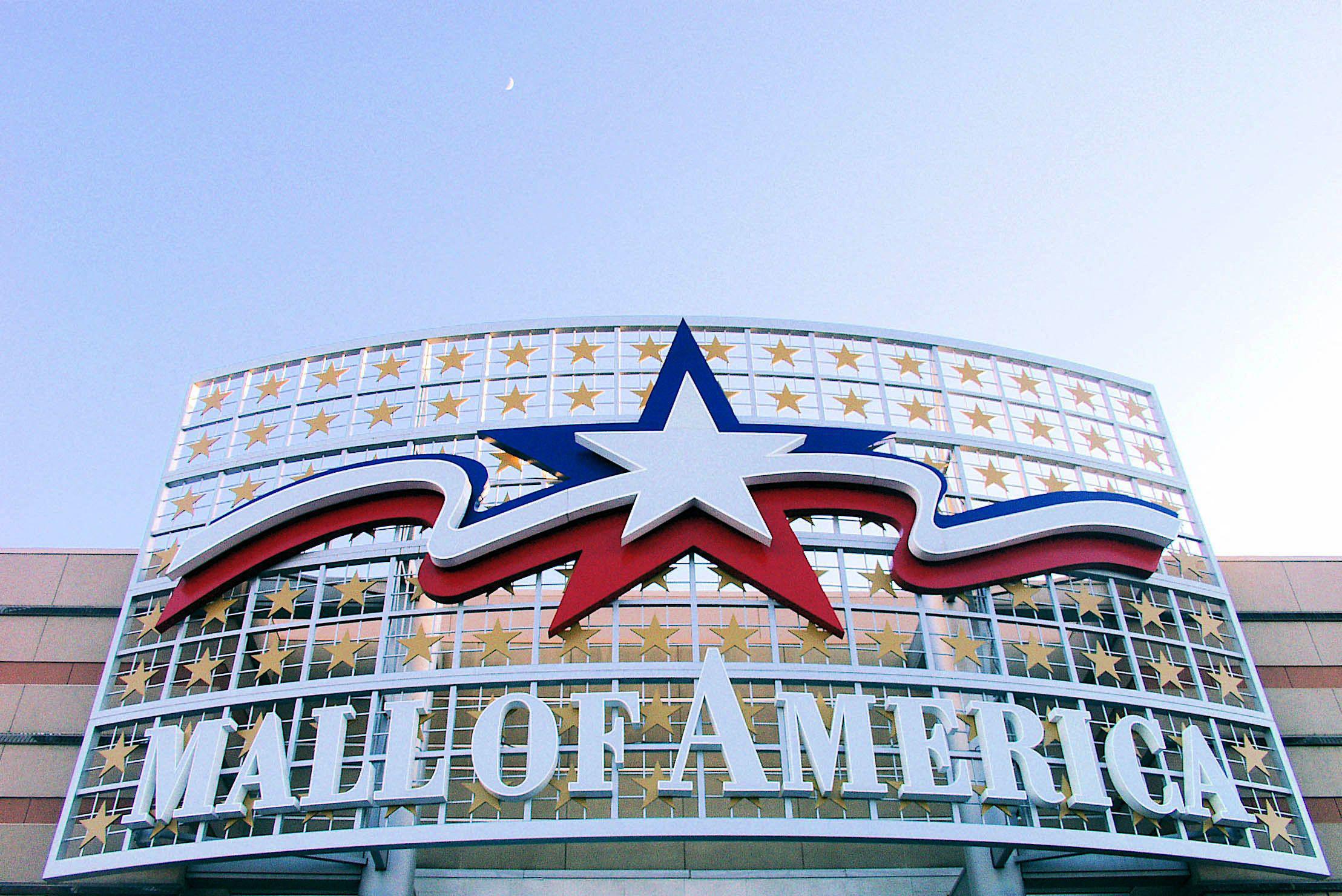 At the Mall of America, the largest shopping center in the United States in Minneapolis, Minnesota, there was a moment of panic on Thursday when gunshots were heard in one of the stores. Police said no one was injured in the incident.

Security forces cordoned off the mall but vacated the area by evening. The center will be closed till tomorrow.

According to police in suburban Bloomington, Minneapolis, it was an “isolated incident,” with the suspect fleeing on foot and no victims found.

Bloomington Police Chief Booker D. Hodges said at a news conference that two groups got into an argument at the Nike store’s checkout. A group left, but one of them fired three bullets into the shop.

On social media, you can see pictures of families fleeing the complex, which has more than 500 shops.

The police arrived at the scene within 30 seconds and are searching for the two armed men. Guns are not allowed at the Mall of America.

Content is inserted here from social media networks that want to write or read cookies. You have not given permission for this.

Content is inserted here from social media networks that want to write or read cookies. You have not given permission for this.

See also  Eurovision Songs 2021: Listen and download all the songs of the year