Panic and sleep deprivation due to temporary contracts in science 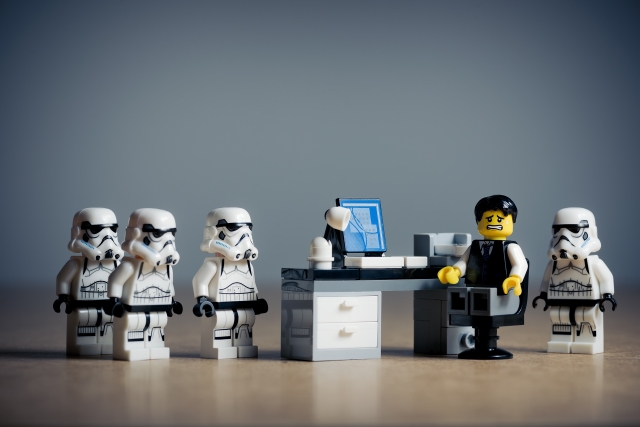 Temporary contracts with poor conditions at the university make work very difficult for researchers and lecturers. This is the red line in a report that contains personal stories.

Researchers and educators worry a lot about their future stilt The National Campaign Group Casual Academic Report was published this week.

Researchers tasked with the teaching task indicate that they structurally work unpaid overtime for relatively low wages. Some worked twice as many hours in the past year to access their research. Many teachers have to combine sometimes small jobs to one day per week to make ends meet.

Excessive stress resulting from this causes fatigue. The report shows that, ironically, these lead to job opportunities again. One interviewee reported that he was offered a temporary contract twice because others dropped out due to complaints of burnout.

According to the report, HR often turns away from employees to save money. Respondents reported being given jobs that did not officially exist so that they could be placed on lower pay scales. The department also forced them not to give many lectures or attract research grants because they would have to take out a permanent contract, for which there would be no money.

See also  US space plane lands in space after 908 days

Some employees in the Revolving Door Building. They are out of work for several months before they can get a temporary appointment again. One teacher, for example, was forced to continue providing unpaid lectures and lessons for three months between contracts for fear of overburdening his colleagues.

According to the report, the attitude of the interviewees is so weak that academic freedom is also under pressure. Someone said “How can you criticize someone who decides your future?”

All of this is causing many talented people to leave academia, and the working group fears Casual Academy, which wants to use the report to create awareness in the lead up to a better teamwork agreement.