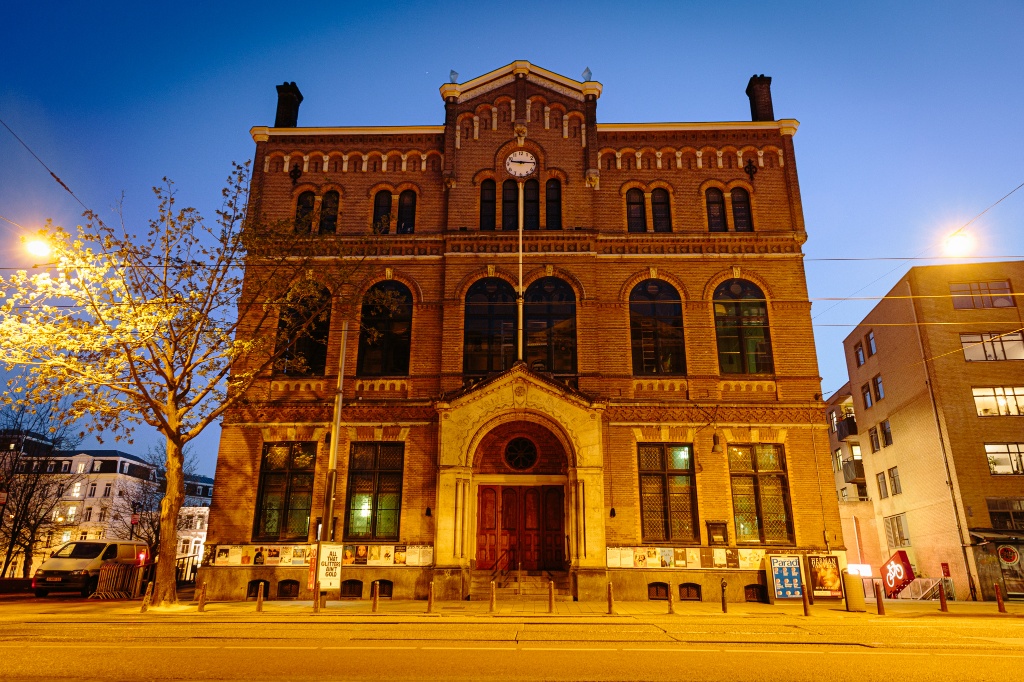 Heaven is expanding. in Interview with NRC Director Gert van Itale reports that Paradiso has acquired a vacant plot of land next to the pop hall for €3.5 million. Pop Temple wants to build a five-story building, which will result in an extension of 1,200 square metres.

The new building should provide office space, an underground entrance hall with toilet and exhibition space. Additionally, Etali mentions possibilities in the interview to build a studio space for transient artists, and a space where “guests can give workshops to students of the conservatory.” Paradiso wants to grow from a pop temple into a broad cultural temple, with more room for other artistic disciplines. Paradiso also wants to use the new space to appeal to a younger audience with innovative nightly programming and new input from young showmakers and audiences.

In addition, the existing renovation must be carried out. Not only because it is largely outdated, but also to reduce noise pollution. For example, the Norwegian Refugee Council wrote that local residents had united in a working group to repeal the night pass. Paradiso hopes to sufficiently reduce inconvenience with a new entrance. On the right side of Paradiso – on the spot where the old bike cellar used to be – a new club room will be built.

The full budget for the renovation and conversion is 30 million. The foundation has no capital for this, so it will have to rely on the municipality, trusts and private donors. A large-scale fundraising campaign will be launched soon.

read over here More about the new building plans in Paradiso.