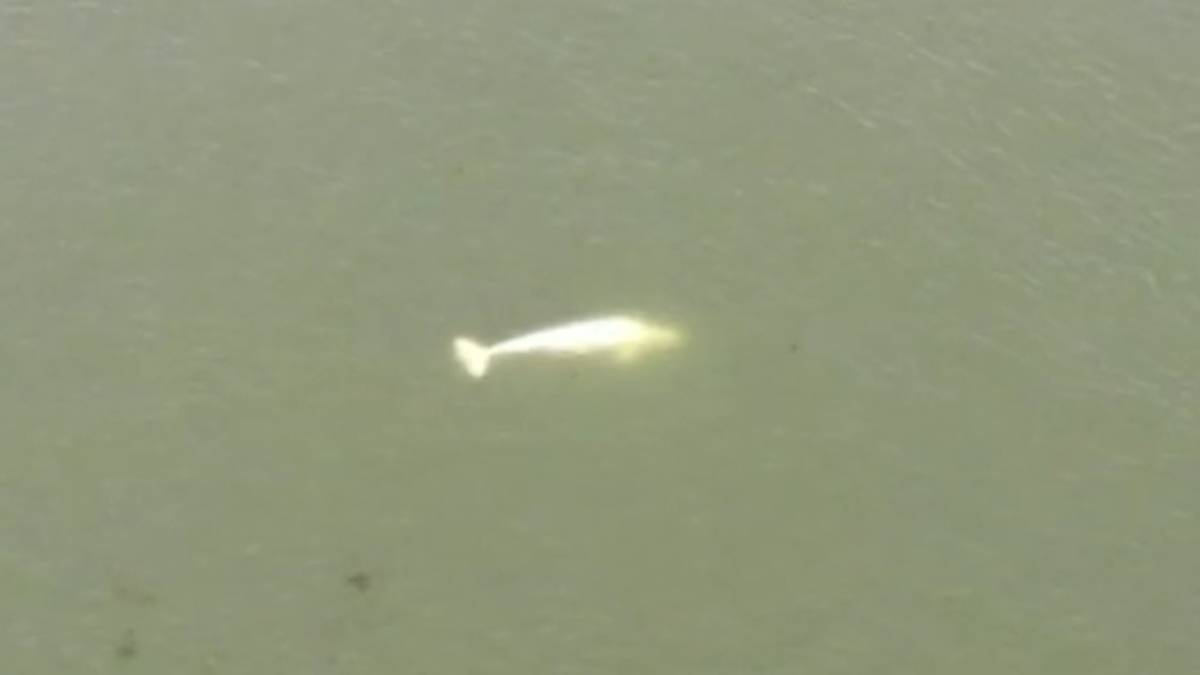 French emergency services are considering launching a rescue operation for a white dolphin seen in the Seine River in Paris. Local authorities are concerned that the animal has lost weight.

The white bug was first seen on Tuesday. The animal is currently swimming in the Seine near the municipality of Vernon, about 70 kilometers from the capital.

Animal species usually live in cold arctic waters. It is unclear how the white dolphin ended up in the Seine. According to the French newspaper Le Monde, the white dolphin traveled more than 30 kilometers in one day.

Authorities are calling on people not to get too close so that the animal is not stressed. “The challenge now is to feed it and direct it to the ocean,” says animal welfare organization Sea Shepherd France.

According to Sea Shepherd, since the Seine is so polluted, the Beluga cannot stay there. In addition, the water is very “noisy”, while cetaceans are very sensitive to sound. But the organization says that removing the animal from the water is not an option. Firefighters, emergency services and biologists closely monitor the animal.

Last May, the French authorities decided to get rid of the orca that had swam for days at the mouth of the Seine. Rescue efforts, in which the animal was lured back into the sea by a drone with simulated orca sounds, were in vain.

Picture of a dolphin in the Seine:

See also  On Monday, September 19, 2022, it was once raised to a national holiday