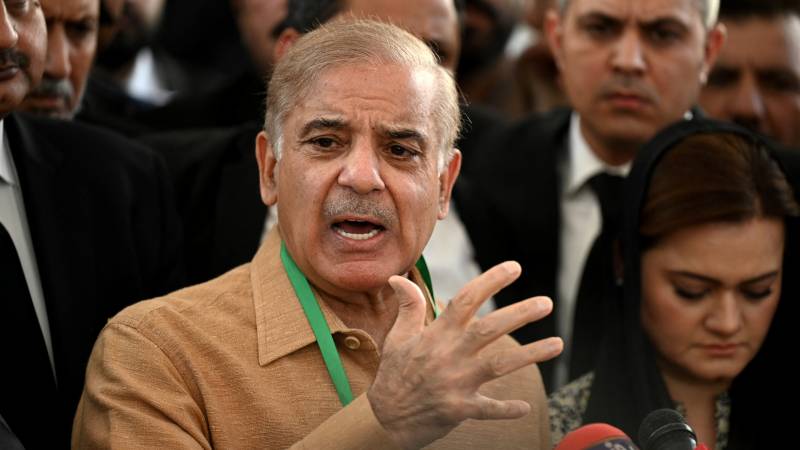 Pakistan’s parliament has elected opposition leader Shebaz Sharif as its new prime minister. The 70-year-old sheriff wanted to come after the dismissed Imran Khan. The decision comes after weeks of political turmoil in the country.

Nawaz Sharif’s younger brother is the new Prime Minister of Pakistan. Sharif had earlier served as the Chief Minister of Punjab. He is currently in the process of forming a new government. Re-election is scheduled for next August.

Ahead of the vote in parliament, all MPs from Khan’s party resigned in protest. Former Foreign Minister Shah Mahmood Qureshi has also resigned. For Khan’s party, he was the new prime ministerial candidate.

Khan was ousted by parliament yesterday after a no-confidence vote. A week ago, the government collapsed and Khan called for the dissolution of parliament and new elections.

The no-confidence motion was filed last month, but Khan did everything he could to avoid the vote. He spoke with the United States about the conspiracy of the opposition.

Khan, 69, became prime minister in 2018. The former cricketer became a national cricketer in 1992 when he captained the Pakistan cricket team to win the World Cup. During his reign, Khan did not become popular, which was due to his economic policies.

No Pakistani Prime Minister has served his entire term. However, this is the first time since the country’s founded in 1947 that a prime minister has resigned in a no – confidence vote.