Parliamentarian in Sint Maarten wants his salary in bitcoin 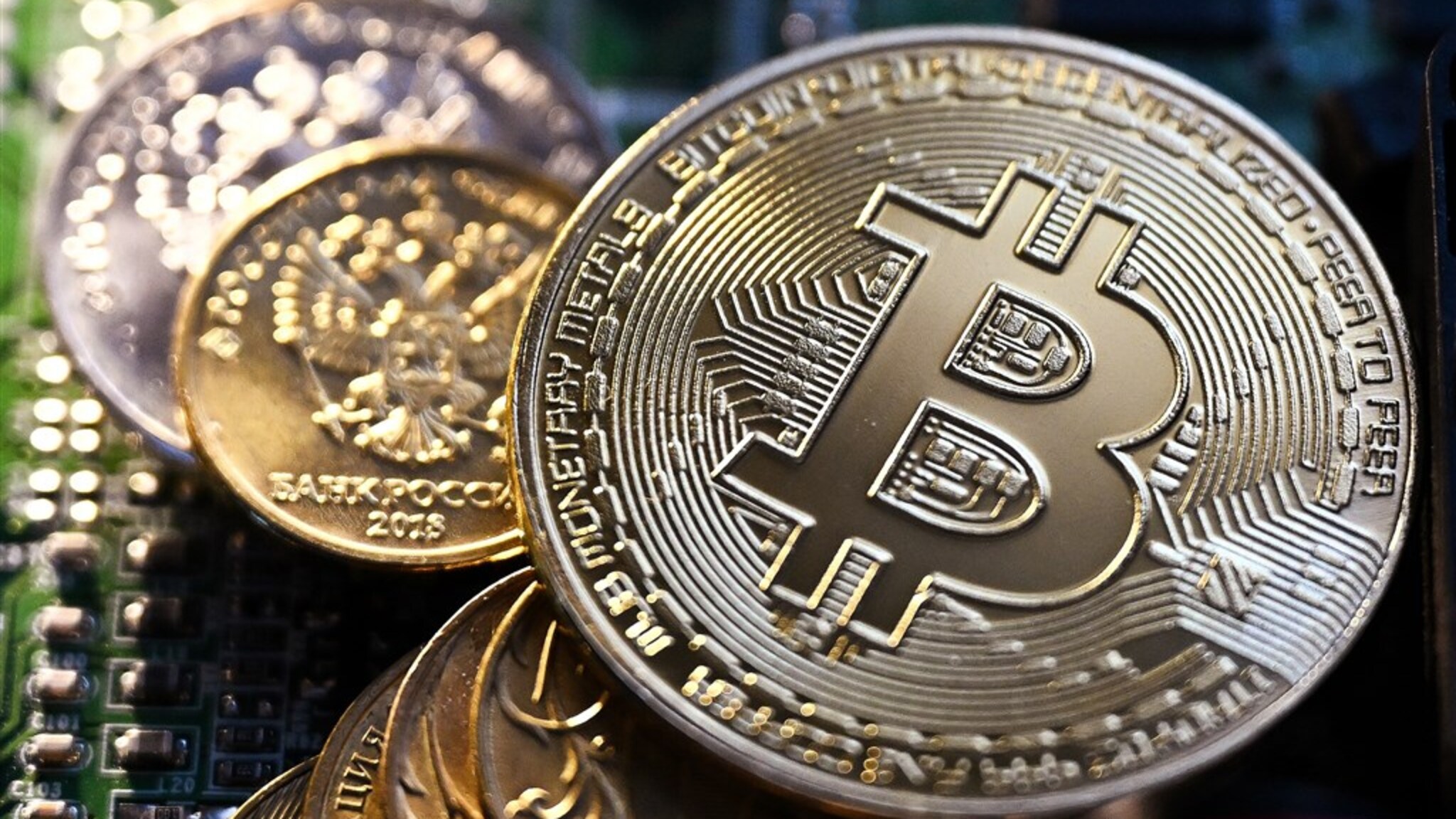 Bryson says he has been following developments related to cryptocurrency for several years. He describes bitcoin as “innovative, easy and fast growing.” The politician praises the growth of this and sees asking for his salary in bitcoins as a logical move.

So far, there are no other politicians in the Caribbean part of the kingdom who have indicated their desire to be paid in cryptocurrency.

Bryson wants Sint Maarten to pay more attention to cryptocurrency and do everything in its power to become the “crypto capital” of the Caribbean.

In September, El Salvador (Central America), just under 3,000 km away, became the first country to adopt bitcoin as a legal tender, along with the US dollar. President Neb Bukele is an outspoken supporter of cryptocurrency and wants to grow the economy of the poor country with them.

Because of the risks Last month, the International Monetary Fund spoke out against the introduction of bitcoin as a payment method. For example, the value of digital currency rises and falls dramatically and consumers are not protected. Cryptocurrencies such as Bitcoin will also facilitate money laundering.