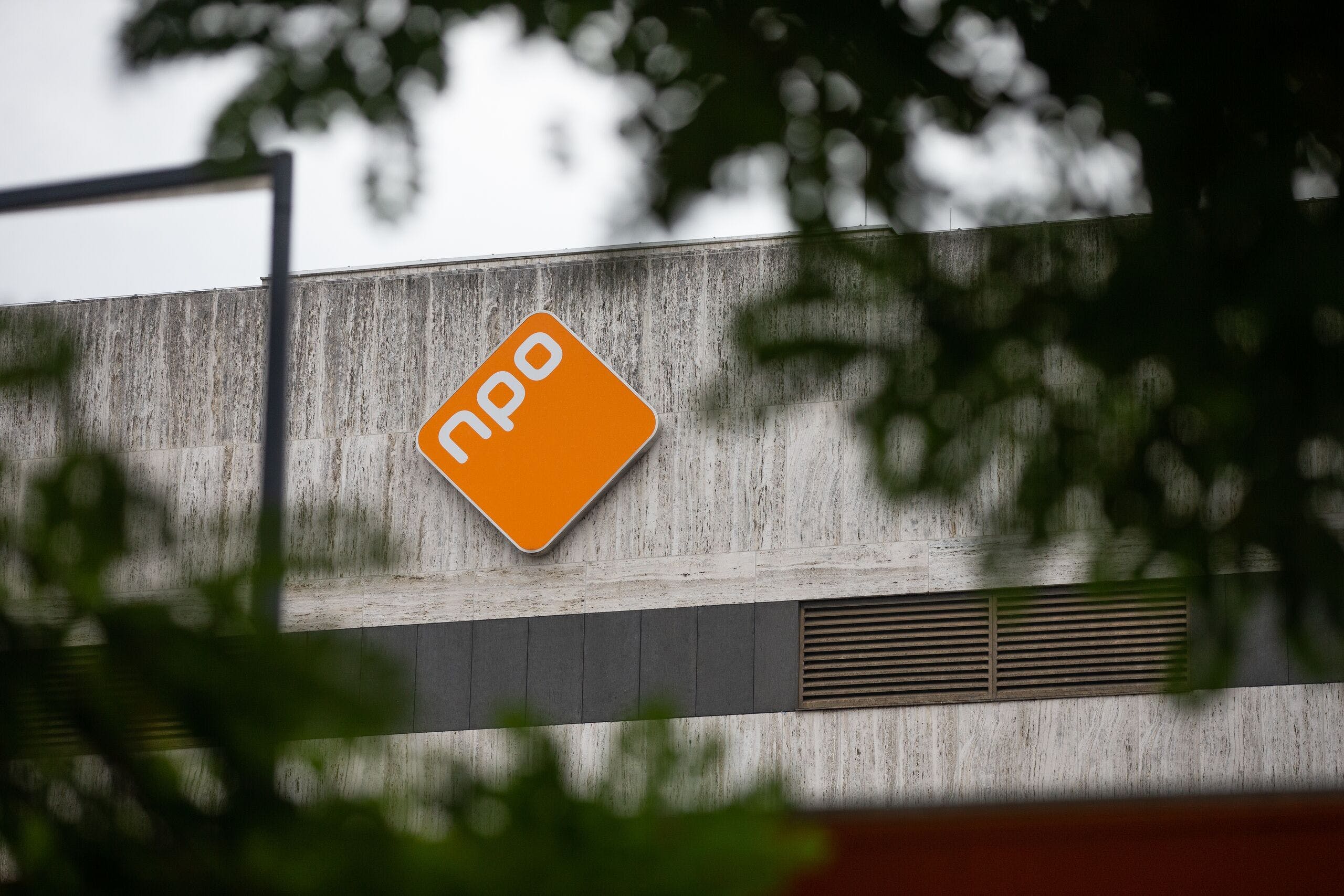 There will be a public debate in the House about the NPO cover-up, about the whistleblower. A high-ranking NPO employee wanted to report abuses over the salary cap, but was referred to Marjan Hammersma, the highest official in the Ministry of Education, Culture and Science, who had a special relationship with Shula Rigsman, then the highest-ranking woman in the Ministry of Education. NPO.

There is a surprise in The Hague about how this amount is handled. Peter Umtzigt has already asked parliamentary questions. The VVD and CDA, whose deputy entered the whistleblower with Ari Slopp, the minister in charge at the time, were also surprised about the situation. Therefore, this is reason enough for the House of Representatives to have a public debate on this topic. “From left to right, from the Socialist Party, to the PVV and the Forum for Democracy, people want to discuss,” explains Mark Koster, who with Ton F. van Dijk makes the podcast Koster and Van Dijk.

See also  Opening a high school is a good job

PVV Member of Parliament Martin Bosma is the initiator of the debate. It is not yet clear when the discussion will take place.