Parsons meets orange women: ‘I’ve never had so much energy before’ 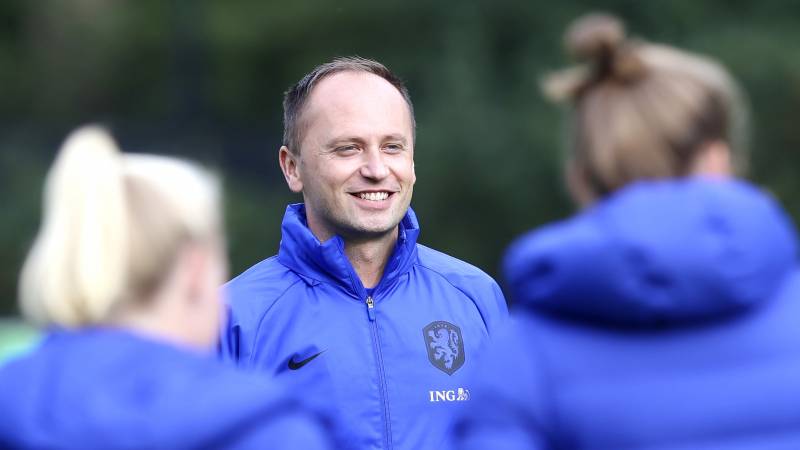 Dutch footballers gathered again today at the KNVB campus in Zeist, as they prepare for the World Cup qualifiers that begin on Friday. There’s a new language on the field: England’s Mark Parsons took over from national coach Sarina Wegmann after the Olympics.

The 35-year-old Briton started off with a good dose of motivation. “It was a great first day on the field with the team,” Parsons says. “I even have to dampen my excitement a bit.”

Since his appointment at the end of May, the new national coach has not been unemployed; Parsons wanted to get to know the 44 players and eventually had in-depth conversations with the 32 players and looked at extensive match footage of each.

It didn’t happen many hours ago

In any case, Parsons is not sitting still, because in addition to his work with Orange Women, he will also be head coach of the Portland Thorns in the US in the coming months. In fact, the Briton was last night at the stadium in Portland. On a night ride and a few cups of coffee later, Parsons Zest is dressed in the full uniform of his new team.

Despite the short nights and long days, there is no shortage of energy. “I’ve never worked as many hours as I do now, but to be honest I never had that much energy,” said the Briton, who also holds US citizenship.

“I love what I do and I’m lucky to have people here,” Parsons says. “There’s so much quality in the staff, old and new.”

See also  Orange vs Dwarf Countries: 94 goals in his favor, 0 goals against