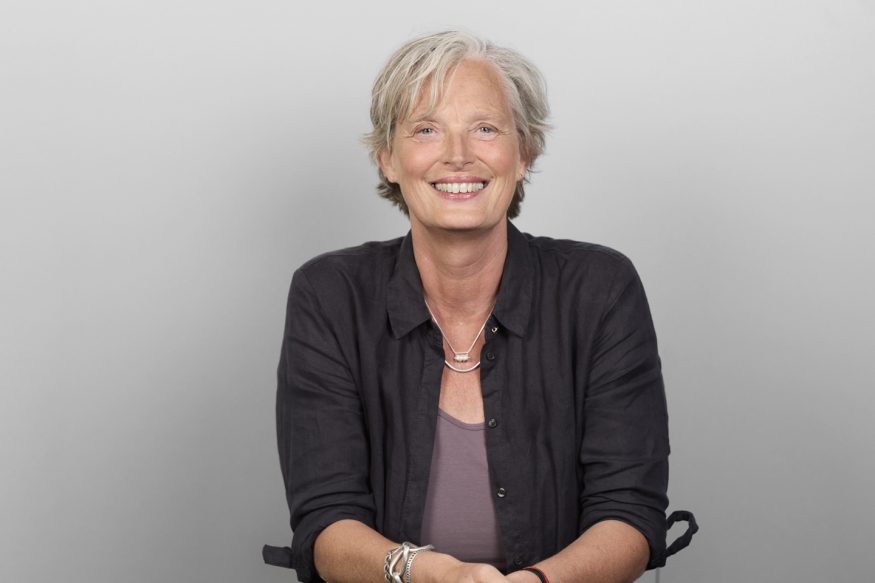 How do we make a difference in a world where water problems are increasing and women’s rights are under pressure? This is the mystery Dieneke van der Wijk wants to solve as Simavi’s new manager. This is not easy, despite the change of government policy. “If it were that simple, the private sector would have taken care of it a long time ago.”

“The consequences of the climate crisis have a lot to do with water. Droughts, floods, deteriorating water quality or water shortages. This will only get worse. Especially in Africa and Asia, where millions of women and girls already do not have adequate access to water and sanitation. And who has the power over water? Those? They are mostly men who make decisions.”

Van der Wijk says he is quite “cautious” about the space for women to take on leadership roles. “Afghanistan of course is an extreme example, but the acceptance of men is also limited in other countries like Bangladesh. The range of minority groups, including LGBT people, is not increasing either. On the contrary, it becomes more dangerous and less tolerant. So we have to continue in providing a counterweight.

At the same time, development organizations should also look in the same mirror, she says in the interview. It is time to address the old colonial traits. Why are we experts in the “North” and educated elsewhere? Let’s see where everyone’s strength and experience lie. Together we can make a difference. We have to put power and decision-making in the workplace.”