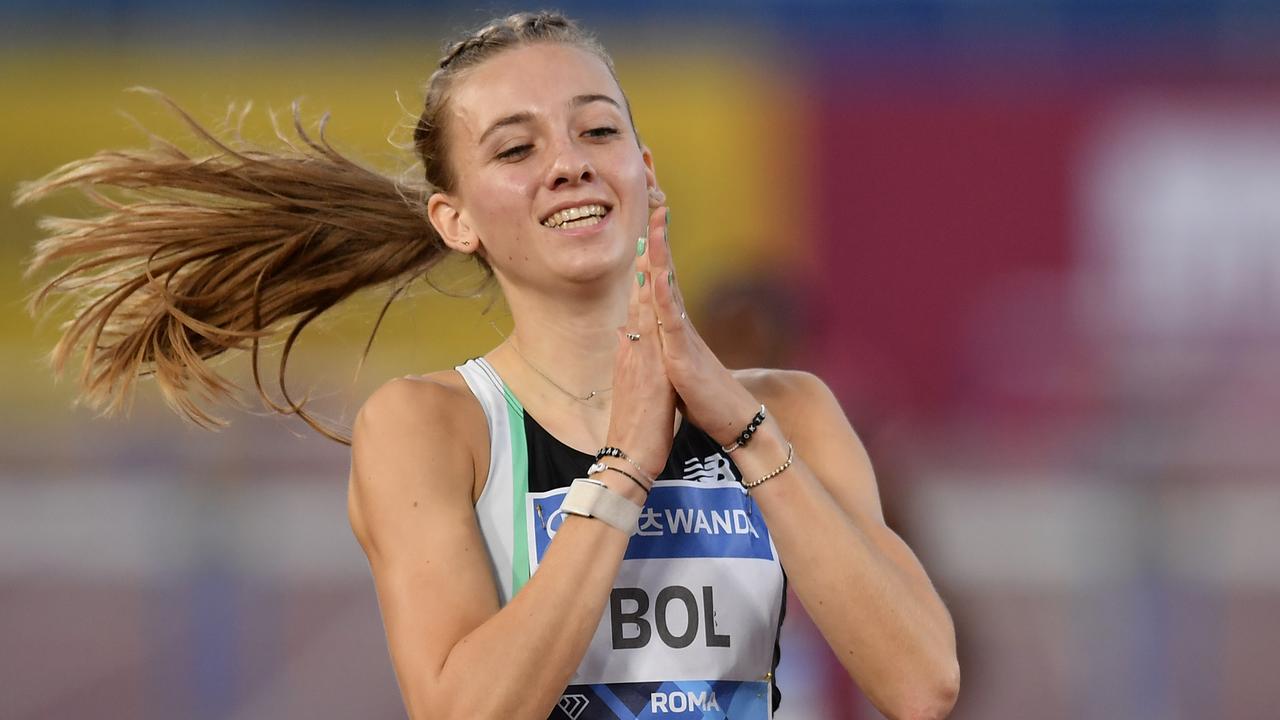 Fimk Ball confirmed the Dutch 400m in-room record on Wednesday. The twenty-year-old athlete came with a time of 50.66 seconds at the Copernicus Cup in Toru, Poland.

It is the third time in less than three weeks that Paul has set the best national time in the 400m. At the end of January, she recorded 50.96 in indoor competitions in Vienna, setting the record from Ester Goossens after 23 years.

A week and a half ago, Paul was slightly faster in Metz, France (50.81) and on Wednesday in Toruون it improved again by 0.15 seconds. De Amersfoortse was also eleven hundred faster in Poland than Lisanne de Witte’s Dutch outdoor record (50.77).

Paul won the match in Toru by a large margin. Polish player Justina Swiftiti Erisitic came second with a time of 51.80, and Netherlands’ Lake Claver third (51.92).

Ball ranks third in the world year ranking with her timing on Wednesday, behind Olympic champion Shauna Miller Oyibo of the Bahamas (50.21) and America’s only eighteen-year-old Athing Mu (50.52).

In just over two weeks, the European Indoor Athletics Championships (5-7 March) will also take place in Toru. Paul will be one of the candidates there.

See also  I am proud of you, brother