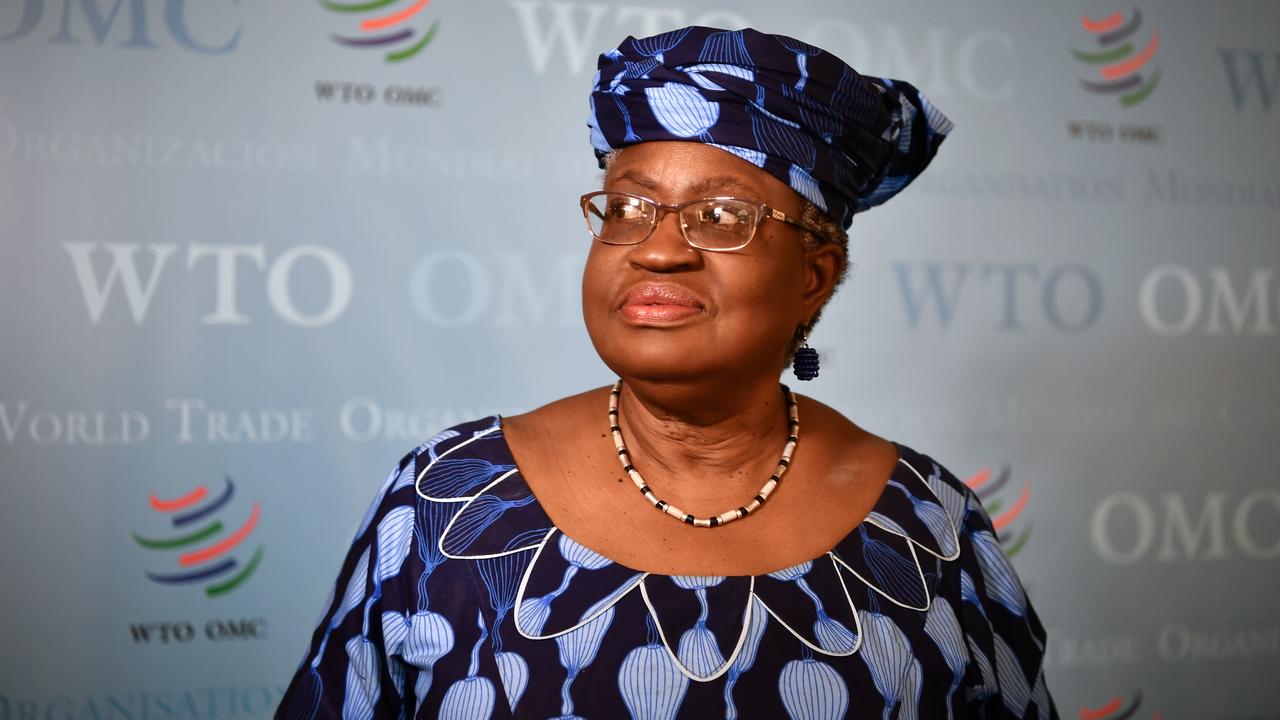 South Korean Yoo Myung-hee withdrew her candidacy for the highest position in the World Trade Organization. This appears to pave the way for the appointment of Nigerian economist Ngozi Okonjo-Iweala. She is the only candidate left. With Okonjo-Iweala appointed, the WTO will have for the first time a woman plus someone from the African continent at the helm.

In November, another important meeting of the World Trade Organization was canceled. There will be a vote on the appointment of Okonjo-Iweala. Only former US President Donald Trump’s administration rejected her candidacy. The United States was behind Yu’s nomination. It has now withdrawn after discussions with several members, including the new administration of President Joe Biden.

Under the leadership of former President Trump, the United States has become less interested in the World Trade Organization. The US government’s refusal to appoint new members to the organisation’s main disputes committee effectively crippled the body.

With Okonjo-Iweala, the WTO will have a woman in charge for the first time in its 25-year history. The 66-year-old Nigerian economist was finance minister and foreign minister in her home country. She also worked as a development economist at the World Bank in Washington.

The top position in the World Trade Organization was unexpectedly released in August with the resignation of Brazilian Roberto Azevedo, a year before his term expired. Initially, Dutch Minister Sigrid Kaag (Foreign Trade) was mentioned as a possible successor, but she said it does not exist.