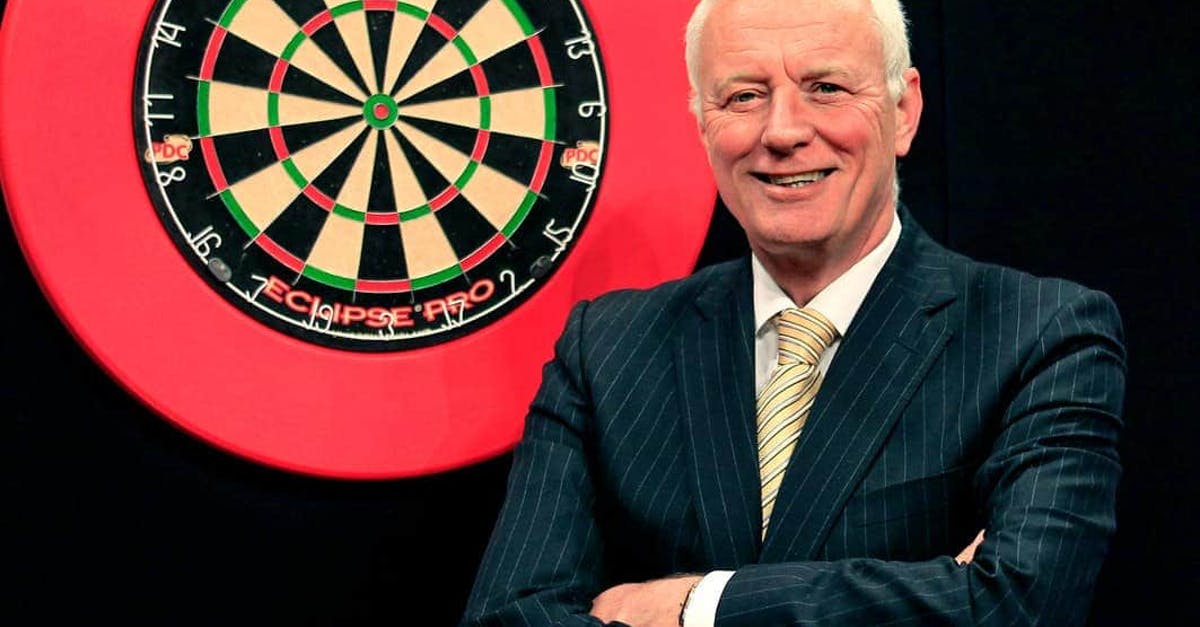 With the government roadmap in place and the vaccination operations progressing well, there is cautious optimism in the UK that the situation will return to normal somewhat and this includes darts matches.

With all restrictions due to be lifted on June 21, PDC President Barry Hearn joined the Darts Show Podcast in hopes of landing a crowded home at World Matchplay in Blackpool later this year.

PDC President Barry Hearn hopes the next edition of World Matchplay will be full of crowds again.

We look forward to the blue sky that awaits us after the past twelve months, “We are waiting impatiently and optimistic about a return to full homes during live sports, which is very important for our country.”

Premier League “may get a small audience”

The Premier League starts next week. The first matches take place behind closed doors. Hearn hopes that at least some fans will be able to attend the tournament’s final stage in May. “I think we will then be able to allow for a small number of the audience,” he continues.

“There won’t be much, because we have to stick to the rules. We have a plan and it’s going slowly. My dream is that we can celebrate again in July, during the global match.”