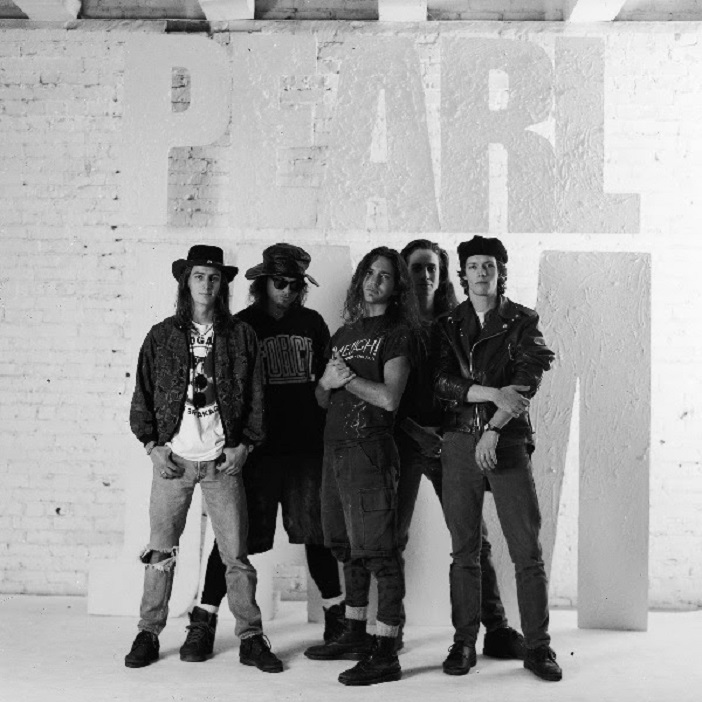 Pearl Jam celebrates the anniversary of the albums ‘Den’ and ‘No Code’, which were released on the same day 5 years apart. In the fall of 1991, during a period known as the ’60 Days of Rock ‘, the epic albums Soundgarden, Nirvana, Guns’ N’ Roses, Red Hot Chili Peppers, Metallica and Pearl Jam ‘Ten’ were released.

The Ten Club (Pearl Jam Fan Community) hosts the free streaming event of the historic Molin, Illinois concert (October 17, 2014), where Pearl Jam aired the entire ‘No Code’ album. ‘Pearl Jam: No Code Show, Free Streaming Event’ can be viewed on the band’s YouTube channel on Saturday, September 1 at 9:00 am until 9:00 am on Tuesday, September 1st.

Advanced Dolby Atmos and Sony 360 Reality Audio producer / sound engineer Josh Evans have blended the annual digital versions of ‘Ten’ and ‘No Code’ to deliver a premium sound experience to listeners. Josh Evans first worked with the band as an assistant engineer during the production of Pearl Jam (“Avocado” Abum) in 2006. He produced the first Pearl Jam studio album ‘Gigatan’ (2020) in seven years and set Dolby to Atmos that captivates listeners deeply on every path with more details and nuances.

“These two albums are amazing in amazing form”, says Altus Josh Evans. For “Ten”, the goal was to create the best version of the record, large, wide and highly reliable; Now, it seems to be coming out of your speakers, like it was heard for the first time in your memory. 25 years before its time, ‘No Code’ appears to be an in-depth album; The test layers, subtlety and source aggression are all amplified and expanded in a large and intimate experience at the same time.

“Ten,” Pearl Jamin’s debut premiered on August 27, 1991 with hits such as “Alive”, “Jeremy”, “Flow” and “Ocean”. The album peaked at number 2 on the US Billboard 200 and was awarded 13 x Platinum. In 1996, Pearl Jamin’s fourth studio album “No Code” was released to peak at number one on the Billboard 200, and topped # 1 in Australia, Canada, Denmark, New Zealand, Portugal and Sweden, and the Netherlands, Austria, Ireland, Norway and the United Kingdom 5th place in Finland, Italy and Belgium.