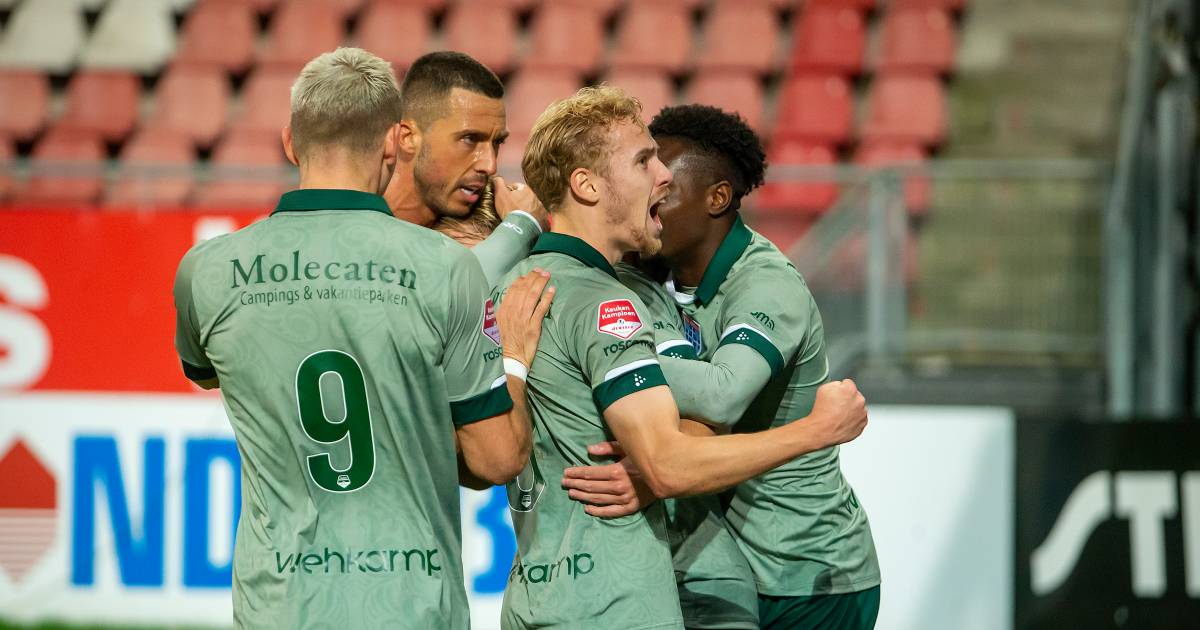 PEC Zwolle is back in second place in the Kitchen Champion division. Dick Schroeder’s team scored a 1-0 victory over last-placed Young FC Utrecht and recovered against MVV. The difference from the leader Heracles Almelo two points.

Young Ajax stayed at home against VVV-Venlo with a 1-1 draw. Sven Bracken gave the Limburgers the lead after half an hour, and Christian Rasmussen equalized soon after. In Jong AZ against Telstar he stayed 0-0.